US says Afghan govt ties depend on ‘actions of Taliban’ 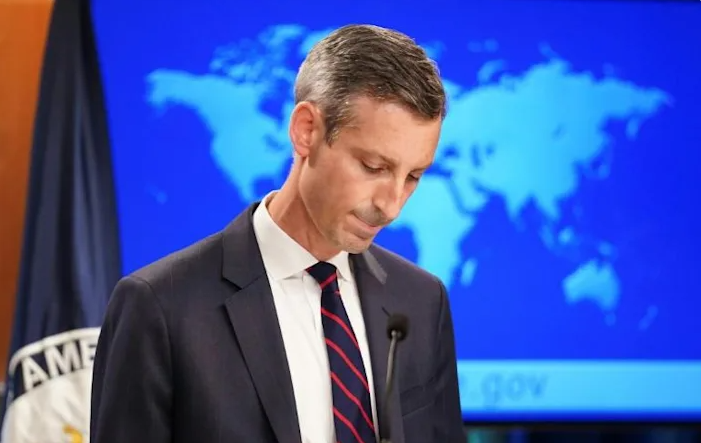 The United States said Monday that it would only recognize a Taliban government in Afghanistan if it respects the rights of women and shuns extremist movements such as Al-Qaeda.

He said that the US negotiator on Afghanistan, Zalmay Khalilzad, remained in the Taliban’s diplomatic base of Qatar where US officials have been in talks with the insurgents.

“I would say that some of those discussions have been constructive,” Price said.

“But again, when it comes to the Taliban, we are going to look for their actions rather than listen to their words,” he said.

The US military has also reported contact with the Taliban aimed largely at the status of the Kabul airport, which US forces have secured as they airlift thousands of Americans and US-linked Afghans out of the country.

The Taliban imposed draconian rules on women during its 1996-2001 rule, which was ended by the US invasion, including banning education for girls.

The guerrillas on Sunday took over Kabul with surprising ease days before President Joe Biden was to complete a final withdrawal of US forces, ending America’s longest war after 20 years.

President Ashraf Ghani, who just a day earlier had been speaking about the situation by phone with Secretary of State Antony Blinken, fled on Sunday.

Price continued to refer to “President Ghani” but declined to say if the United States still recognized him as Afghanistan’s legitimate leader.

“There has not been a formal transfer of power,” Price said.