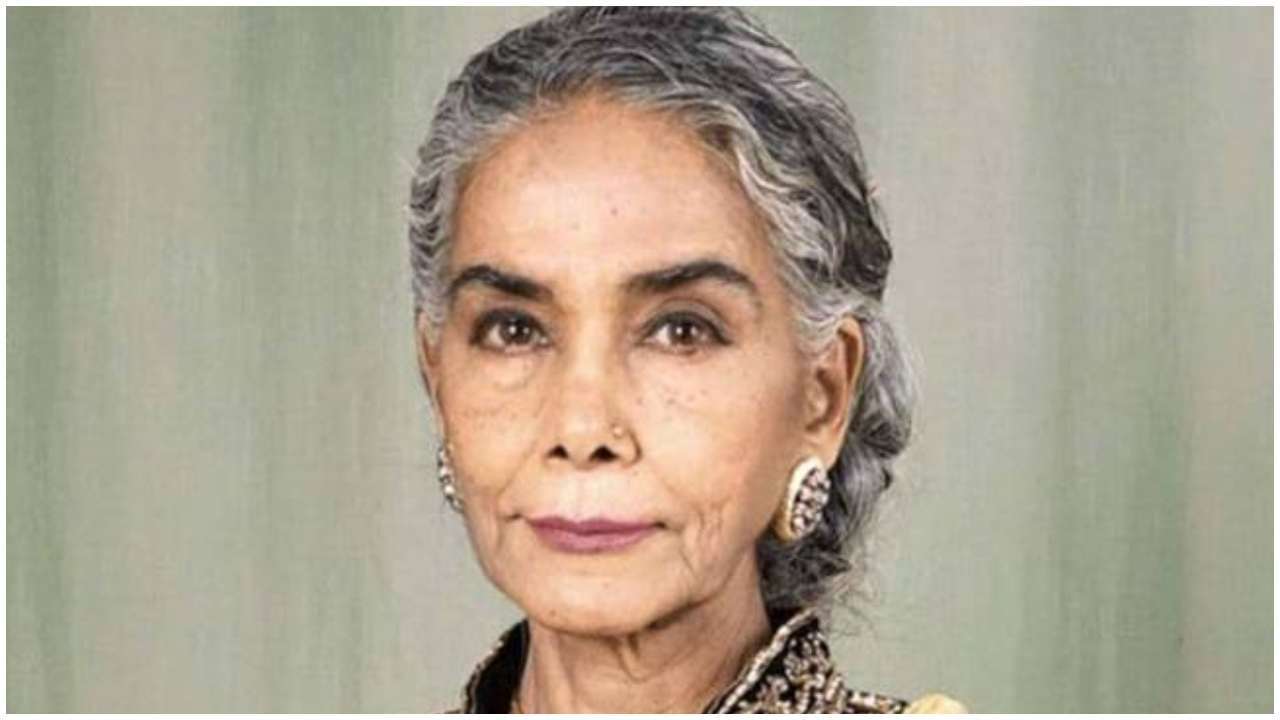 Actress Surekha Sikri passed away at the age of 75 after getting hit by a cardiac arrest. She had a twilight career and was well known for her acting in daily soaps and films as well.

Her characters varied from a cunning grandmother for eight years and a decorated industry veteran mother as well. She first stepped into the industry in 1978 in Kissa kursi Ka which was banned by India. She later made a comeback after ten years in Tamas, she received a national award for her performance in the movie.

Surekha kept doing side roles in films until she turned her way to the silver screen and continued working for the television.

Her highest-grossing film was Badhaai ho in 2018 alongside Neena Gupta, Ayushmann Khurrana for which she won her third national award.

Surekha, whose husband Hemant Rege died in 2009, is survived by her son Rahul.