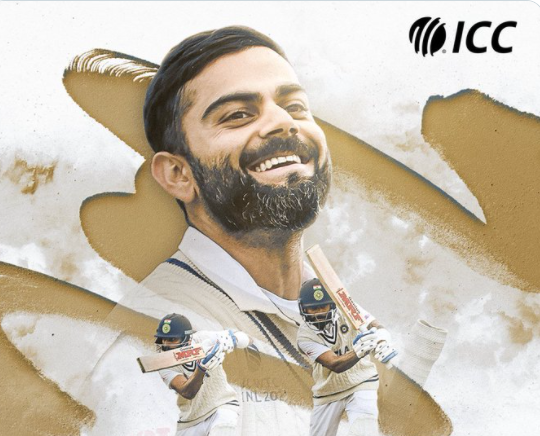 Virat Kohli on Saturday, 15 January stated that he would be stepping down as captain of the Indian Test team.

Kohli released a statement on his social media channels a day after India’s 2-1 series loss to South Africa in Cape Town, stating he would be stepping down from the role he has held on a permanent basis since 2015.

Kohli steps down as India most successful captain in the format, with 40 wins in 68 Tests. He also helped the side to a historic Test series win in Australia, and took them to the top of the ICC Test rankings.

The BCCI released a quick statement on Twitter thanking Kohli for his contribution. “BCCI congratulates #TeamIndia captain @imVkohli for his admirable leadership qualities that took the Test team to unprecedented heights. He led India in 68 matches and has been the most successful captain with 40 wins.”