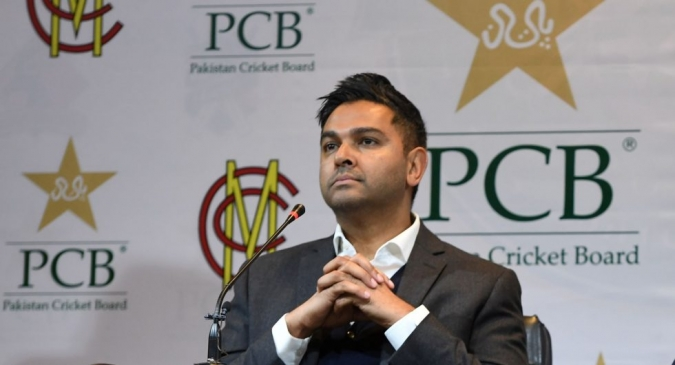 LAHORE: Pakistan Cricket Board (PCB) CEO Wasim Khan has stepped down from his post, media reported.

The move came in a meeting with PCB chief Ramiz Raja after his powers were believed to be curtailed.

The PCB has confirmed the development in a brief statement without sharing further details. “As is the process, the BoG will meet later today to consider the matter,” it added.

Wasim Khan was taken on board by former chairman Ehsan Mani in 2019 to run the affairs of the board on modern lines, on a three-year contract which was set to expire in 2022.

“We have started the process of revamping the PCB and under Wasim, we now have an experienced leader of the management team who will oversee the implementation of the Board decisions. His first task would be to oversee the reforms of domestic cricket structure,” Mani had said when he had announced Wasim Khan’s appointment.

Pakistan’s coaches Misbah-ul-Haq and Waqar Younis were the first to go when they stepped down from their roles after the team was announced for the T20 World Cup.

“I always thought that if I got the chance [to serve] at this position then I would reset the vision a bit. I think cricket’s compass and direction need to be reset. There are some long term and some short term goals,” he had said.

Pakistan to vaccinate children aged 12 and above