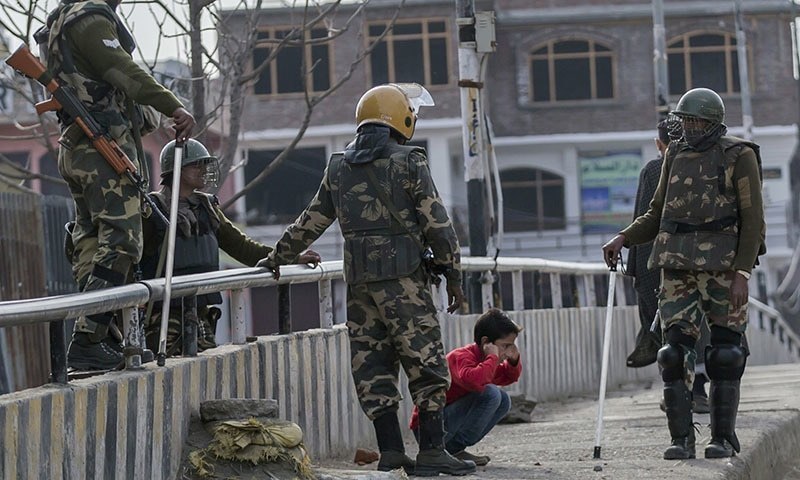 At least five Indian soldiers and two militants were killed on Monday in a series of gun battles in Kashmir, next to the Jammu region which together comprise a federally administered territory

The Himalayan region is claimed in full but ruled only in part by nuclear-armed neighbours India and Muslim-majority Pakistan.

In two separate gun battles in southern Kashmir on Tuesday, troops killed five Kashmiris, including one connected to a killing of a Hindu in the region’s main city of Srinagar, police said.

The violence has driven hundreds of Kashmiri Hindus out of the valley, including some of 4,000 who returned under a federal-government scheme after an exodus in the 1990s.

Sanjay Tickoo, a Hindu community leader based in Srinagar, said that more than 1,700 people had left.

“We won’t go back … unless the situation normalises,” a Kashmiri Hindu employed by the government said at a protest in Jammu, declining to be identified.