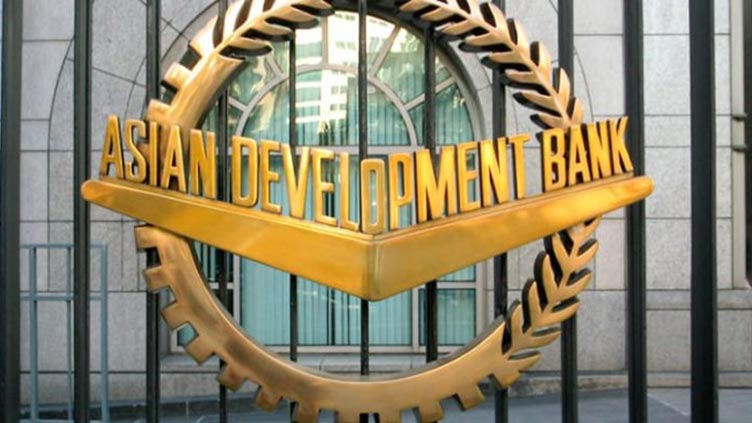 ISLAMABAD, Dec 13 : The Asian Development Bank (ADB) has approved a $200 million loan for the development of an irrigation system in Punjab province that would help increase agricultural productivity and enhance food security.

The project loan, which is denominated in Japanese yen, will finance the construction of the second branch or Choubara system of the Greater Thal Canal irrigation scheme.

The government of Pakistan had earlier constructed the Main Canal and the first branch or Mankera system.

“Given Pakistan’s vulnerability to the impacts of climate change, it is essential to build irrigation infrastructure for climate-resilient and sustainable agriculture,” said ADB Director General for Central and West Asia Yevgeniy Zhukov.

Punjab is the main source of food production for Pakistan’s growing population, producing a significant portion of the country’s wheat, rice, sugarcane, and maize.

Because of Pakistan’s semi-arid climate, agricultural production is highly dependent on irrigation. Yet, irrigation efficiency remains low due to water shortages, land degradation, and mismanagement of water resources.