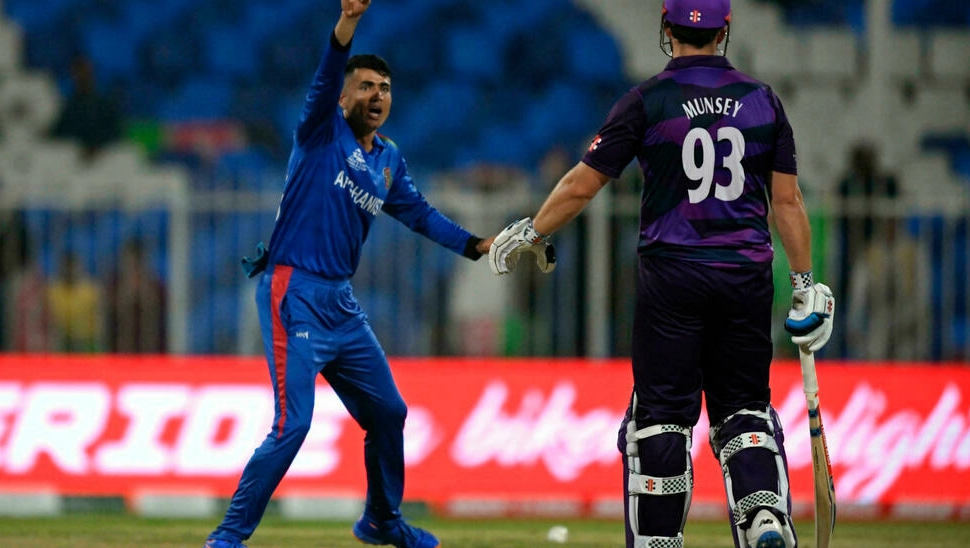 Afghanistan skipper Mohammad Nabi pleaded for T20 World Cup calm on Friday after thousands of ticketless fans tried to storm the Dubai Stadium for the high-profile clash against neighbours Pakistan.

All tickets had been sold for the game but the chaos meant that many fans who had bought tickets were prevented from entering.

Nabi asked Afghan fans to buy tickets to watch the team’s remaining matches in the tournament.

“For the Afghan fans, please buy a ticket and come to the stadium. Don’t repeat this again. This is not good,” said Nabi after his team had lost by five wickets.

The International Cricket Council apologised to ticket holders who could not enter the stadium where the final will also be staged on November 14.

“More than 16,000 tickets had been issued for tonight’s game between Pakistan and Afghanistan,” said an ICC statement.

“However, thousands of ticketless fans travelled to the venue and then attempted to force entry into the stadium.

“Dubai Police and security staff secured the stadium to ensure the safety of everyone inside and brought in significant additional resources to disperse the crowd and calm the situation.”

“The ICC, BCCI (hosts Board of Control for Cricket in India) and ECB (Emirates Cricket Board) apologise to any fans with valid tickets who were unable to enter the stadium.”

They added: “The ICC has asked the ECB to undertake a thorough investigation into tonight’s events to learn any lessons and will work closely with authorities to ensure there is no repeat of this situation in the future.”

Friday’s events brought back memories of the 2019 50-over World Cup clash between the two teams in Leeds which was scarred by fighting and a pitch invasion.

No more breach of law by TLP to be tolerated: NSC