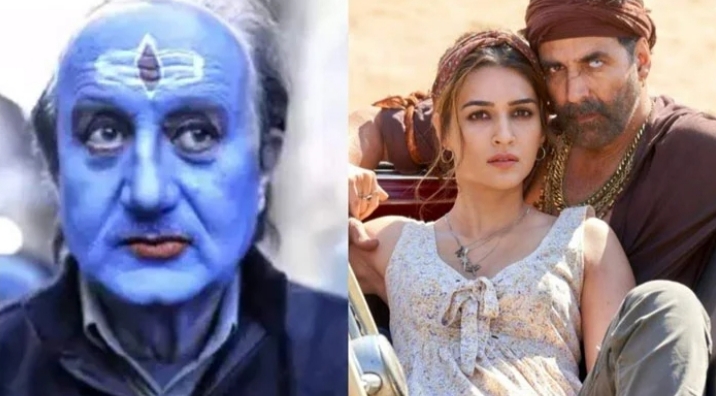 Akshay Kumar’s Bachachan Paandey screening was called off from theatres as a mob created ruckus and demanded to play The Kashmir Files in its place.

In a video that has gone viral on social media, a group of saffron-scarf clad protestors were seen barging into a multiplex screening Kumar’s film.

The mob forcibly stopped the movie and demanded management to play Vivek Agnihotri’s The Kashmir Files.

According to a report in Bollywood Hungama, the incident took place in Eylex Cinemas in Odisha.

Following this incident, several exhibitors have reportedly come to the fore to highlight the issue.

One of the exhibitors stated, “Many are coming in groups of 10, 20, 50, and even 100. Though most of them are peacefully watching the film, certain groups are creating ruckus on the premises.”