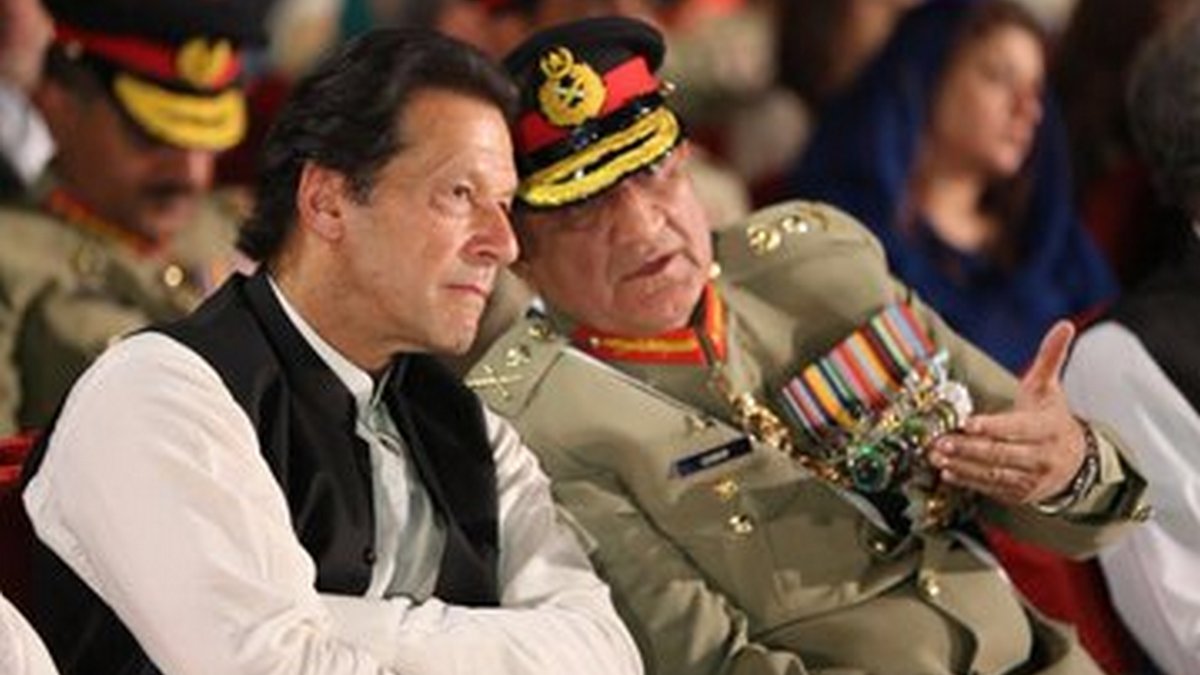 ISLAMABAD: Prime Minister Imran Khan on Tuesday chaired a meeting of the federal cabinet, assuring them that the Armed Forces of Pakistan and the government were on the same page regarding the appointment of the new DG ISI.

According to Geo.tv, the prime minister took cabinet members into confidence over the issue and said that there were attempts in the media to spin the story and give it a wrong colour.

Geo News, quoting sources, said the prime minister assured his cabinet members that the issue will be resolved “amicably” between both sides.

Later, Information Minister Fawad Chaudhry held a press conference where he briefed media on a “long meeting” between the army chief and the prime minister.

“A long meeting took place between PM Imran Khan and the army chief last night,” Chaudhry said. He said that the incumbent government enjoyed “an ideal relationship with the military.”

As per reports, Fawad Chaudhry said that appointing the DG ISI was the prime minister’s prerogative. However, he said Prime Minister Imran Khan will not take any action without consulting the military.