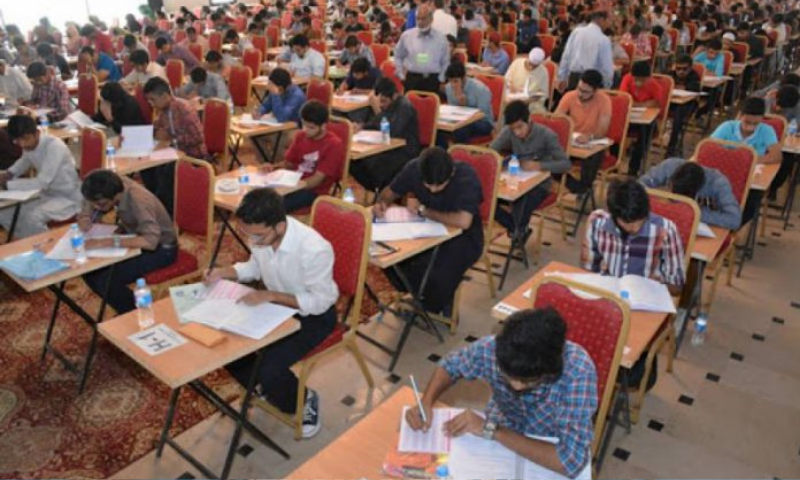 “The National Ranking of the MDCAT score is now available on the website. Applicants can check their national rank by visiting: http://pmc.gov.pk,” tweeted the Commission.

The National Ranking of the MDCAT score is now available on the website. Applicants can check their national rank by visiting: https://t.co/vV1VZNsRWf pic.twitter.com/SAEebrl55z

A few days earlier, the Pakistan Medical Association (PMA) had lashed out at the PMC and directed it to hold exams all over the country on the same day, again.

In a press conference, a senior PMA official had demanded the MDCAT exams recently held by the Commission be cancelled so that new ones could be held.

“PMA demands MDCAT results be cancelled and the exam should be held again on the same day,” said PMC Secretary-General Dr Qaiser Sajjad, according to Geo.tv.

“The PMC is doing everything without consultation,” the official reiterated.

PMC National Medical Authority (NMA) last week announced the final result of the MDCAT 2021 after the conclusion of the post-exam analysis held on the completion of the test.

Addressing a press conference, PMC President Dr Arshad Taqi had said that a record number of 194,133 students gave the MDCAT exam from August 30, 2021 to October 2, 2021.

Best way is to incentivise Taliban to walk the talk: PM