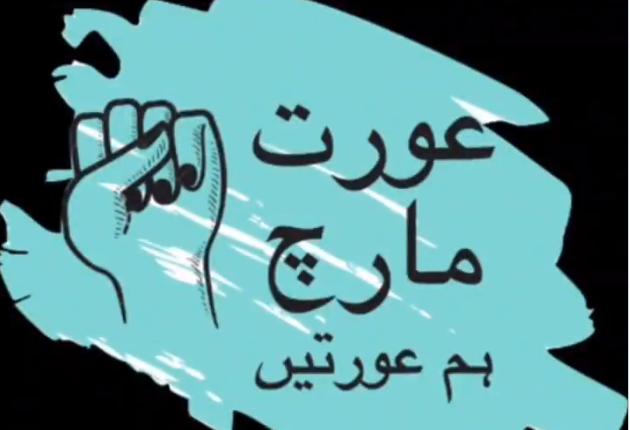 Amnesty International has called upon Pakistani authorities to grant Aurat March Faisalabad chapter all the necessary permissions to take out a rally against “ongoing femicide.”

In a statement on Monday, Amnesty International said that it notes with serious concern the government’s decision to bar the #AuratMarch protest in Faisalabad yesterday. The right to peaceful assembly is protected by all major human rights conventions and the Constitution of Pakistan.

“We call upon authorities to immediately grant #AuratMarchFaisalabad all necessary permissions and provide them security, should they need it.”

The Aurat March was organized by students, civic society, and women to raise awareness about “ongoing femicide” and “protest the violent killings of women across the nation

It called for an end to all forms of gender-based violence, particularly violence perpetrated by patriarchal institutions and forces against women and other gender minorities.

However, the event scheduled on 1st August, Sunday in Faisalabad was called off, reportedly owing to pressure from the city administration which refused to give the organizers with a no-objection certificate (NOC).

Reportedly, the Assistant Commissioner threatened organizers and made insensitive comments.

The organizers had no choice except to cancel the march, and they launched an online campaign to protest the postponement.

“Today’s Aurat March in Faisalabad has been cancelled. Assistant Commissioner Faisalabad threatened to arrest the organizers and called young female students to intimidate them. It’s a blatant example of how the state suppresses women’s movements”, He tweeted.