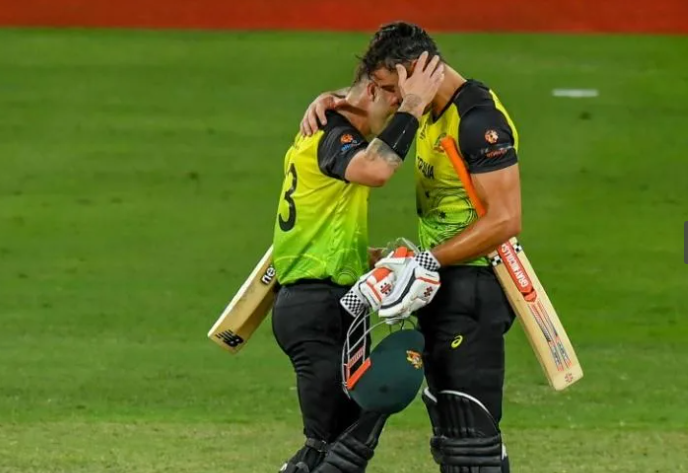 Kane Williamson’s New Zealand eye a second global crown in a single year when they take on Australia at the Twenty20 World Cup final that will witness a new winner on Sunday.

New Zealand and Australia renew their trans-Tasman rivalry in Dubai as both teams look to clinch their maiden world title in the shortest format.

It’s a hat-trick of ICC finals for the once perennial underdogs of world cricket after they outplayed India to win the inaugural Test championship in June.

They beat favourites England in the semi-final to avenge their 2019 defeat in a dramatic 50-over World Cup final at Lord’s when they went down on boundary count after a super over.

Head coach Gary Stead said the Black Caps are excited to take on the Australian challenge in what will be their first ever T20 World Cup final appearance.

“That’s probably a final that I’m not sure too many people would have predicted a month or so ago, Australia and New Zealand,” said Stead.

The Kiwis though have suffered an injury blow after wicketkeeper Devon Conway was ruled out following a broken hand when he punched his bat on his dismissal in the semi-final.

Jimmy Neesham played a key part in the team’s semi-final win over England as he hit 27 off 11 balls to turn the game on its head and win with an over to spare.

“I am sure there will be a bigger outpour of emotion if we manage to get across the line,” he said.

Sunday’s clash will bring back memories of the 2015 50-over final when Australia beat New Zealand by seven wickets to clinch their fifth ODI World Cup.

“They’ve got a bunch of guys who are real match winners,” said Stead.

“And we’re going to have to make sure that our planning, out scouting is right on point and we’ve got really clear plans for their players because they can like rip a game open pretty quickly.”

Australia were in trouble at 96-5 while chasing 177 on Thursday when Marcus Stoinis (40) and Matthew Wade (41) put on an unbeaten partnership of 82 and win by an over to spare.

Stoinis said a T20 World Cup title will “mean a bloody lot to us.”

“Obviously Test cricket and the Ashes, that’s what we grew up when we played. Then the transformation of T20 cricket. It’s not a hit and a giggle anymore in terms of the pressure,” said Stoinis.

“I don’t think many people gave us a chance leading into this tournament apart from the players and coaching staff. So it’s definitely going to mean a bloody lot to us and we will be super proud when we bring that home to Australia.”

Coach Justin Langer said: “We have got such a rich history and it’ll be nice to add this piece to the puzzle.”

Key will be the form of opener David Warner who has plundered 236 runs at the tournament.

Langer lauded the Black Caps for their brand of cricket and said the Aussies will have to bring their best for a maiden title.

“The way New Zealand have gone about their business for the last few years has been outstanding,” said Langer.

“They are a really good bunch of blokes. They get on with the job and get it done. We have to be at our best like we have been throughout this tournament to beat New Zealand.”