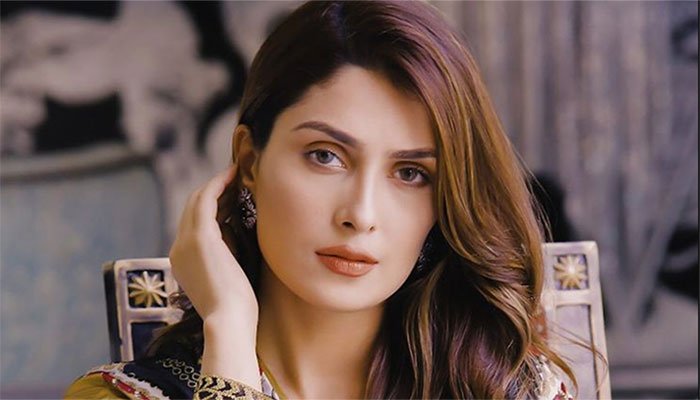 In a scene, the character is shown threatening to sue a merchant for harassment and showing the power of social media, when he brings up the fact that Geeti hasn’t paid him in months.

People are displeased and angry with the actress, portraying a character who pushed a bogus harassment incident at a time when women are flocking to the streets to protest escalating femicide.

Netizens calls out the actress for being more responsible.

Considering the deteriorating situation in Pakistan when the women are fighting for their safety and protection, the timing of this drama couldn’t be worse.

However, Ayeza clarifies on her instagram post’s caption that how the character will get trapped in her own misdeeds as the drama unfolds.

Lahore model, 29, strangled to death in her residence