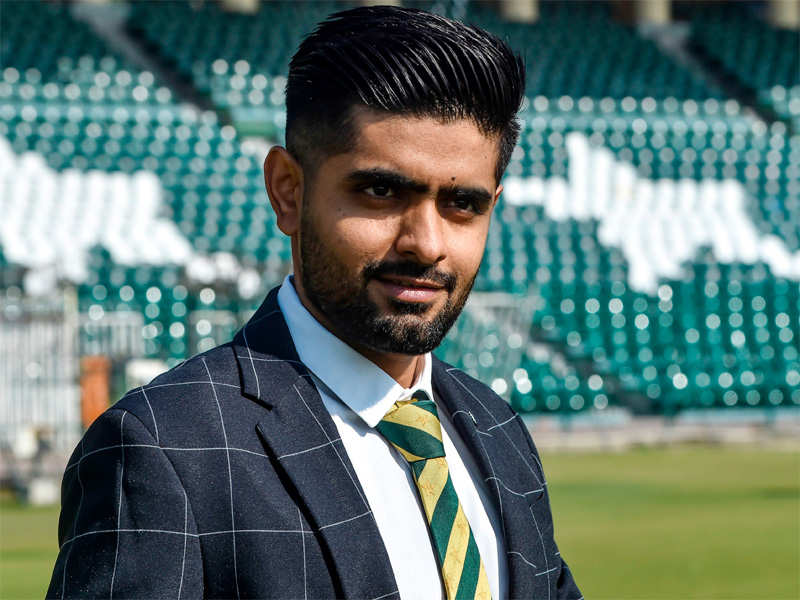 Pakistan captain Babar Azam has once again climbed atop the ICC T20 rankings as well, at the same time he also occupies the number 1 ranking in ODI rankings.

Babar Azam dethroned England’s Dawid Malan to secure the top spot at the ICC T20 rankings Wednesday, a day after he scored a hard-fought 70 against a Namibia side that bowled well at the beginning of Pakistan’s innings.

Babar Azam currently has 834 points which helps him to stay on top of the ICC batter’s rankings. Malan comes second with 798 points while Australia skipper Aaron Finch occupies the third place with 733 points.

Another sense of relief for Pakistan cricket fans is that Mohammad Rizwan, Pakistan’s opening partner, occupies the number four spot in the rankings. Rizwan is better ranked than Virat Kohli, who is placed currently at the number 5 spot with 714 points while Rizwan has 731 points to his credit.