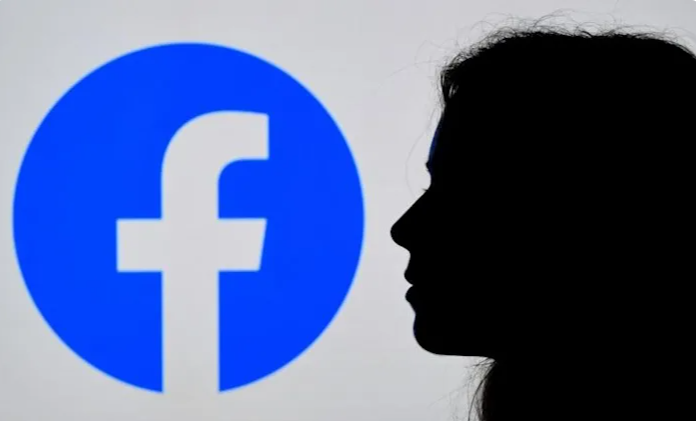 Facebook is shutting down its facial recognition system and deleting a billion faceprints, its parent company said Tuesday, in response to serious concerns over privacy at the scandal-hit social media network.

The announcement came as the tech giant battles one of its worst crises ever, with reams of internal documents leaked to reporters, lawmakers and US regulators.

“There are many concerns about the place of facial recognition technology in society, and regulators are still in the process of providing a clear set of rules governing its use,” parent company Meta said in a statement.

“Amid this ongoing uncertainty, we believe that limiting the use of facial recognition to a narrow set of use cases is appropriate,” it added.

The decision shuts down a feature that automatically identified people who appeared in users’ digital photos, and that was key to the company building a sprawling, global library of faces.

However, the feature was also controversial, and was the target of regulators, lawsuits and lawmakers.

It was not clear when the changes would take effect, but they will be widely felt with Facebook noting that more than a third of its daily users have opted in to using the facial recognition system.

Shutting down that system “will result in the deletion of more than a billion people’s individual facial recognition templates,” the statement said.

Facial identification, launched in 2010, went through changes to tighten privacy but still was central to a significant lawsuit.

The leading social network agreed in 2020 to a $650 million payout after failing to win dismissal of the case alleging it illegally collected biometric information for “face tagging” in violation of a 2008 Illinois privacy law.

The deal is one of the largest settlements in a US privacy case, topped only by Facebook’s $5 billion deal with the Federal Trade Commission on its data practices. Both are awaiting court approval.

Several US cities including San Francisco have passed bans on the use of facial recognition technology. There are concerns about creating large databases with the potential for errors in identifying some individuals.

As the company battles a whistleblower crisis, it has also changed its parent company name to Meta in an effort to move past being a scandal-plagued social network to its virtual reality vision for the future.

Facebook, Instagram and WhatsApp — which are used by billions around the world — will keep their names under the rebranding that critics have called an effort to distract from the platform’s dysfunction.

The social media giant has been pushing back hard against damning reports published since former employee Frances Haugen leaked thousands of pages of internal studies showing executives knew of their sites’ potential for harm, prompting a renewed US push for regulation.

Facebook shields VIPs from some of its rules : report