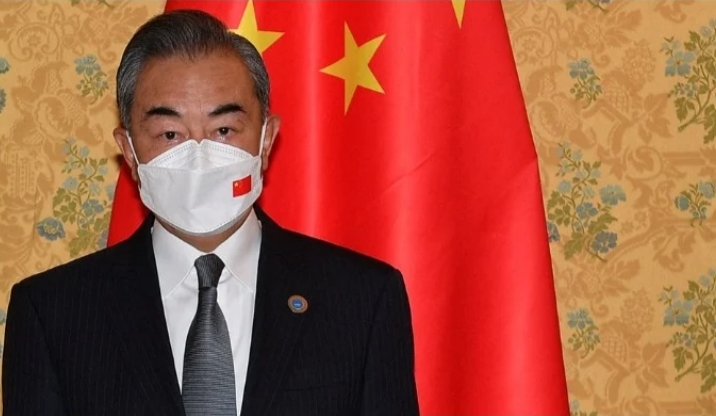 Wang arrived in Kabul on Thursday, a week before Beijing hosts a meeting of Afghanistan’s neighbours on how to assist the Taliban government.

Even before the Taliban seized control of the country in August, Beijing had sought to maintain ties with the group as US-led foreign forces withdrew. However, like other countries, China has so far not officially recognised the Taliban government.

Soon after his arrival he went into a meeting with Taliban Foreign Minister Amir Khan Muttaqi.

Wang arrived in Kabul from Islamabad where he attended a two-day meeting of the Organisation of Islamic Cooperation.

Since the exit of the former US-backed regime, Afghanistan has been further plunged into financial and humanitarian crises.

The United Nations and other aid agencies say more than half of the country’s 38 million people are facing hunger as the winter drags on.

China shares only a rugged 76-kilometre (47-mile) sliver of a border with Afghanistan, but Beijing has long feared its neighbour could become a staging point for minority Muslim Uyghur separatists from Xinjiang.

Beijing is due to host a meeting of Afghanistan’s neighbours next week that would allow the Taliban to present their own assessment of the latest situation in the country.

Media reports say that during the meeting Chinese and Pakistani officials are expected to discuss new economic projects in Afghanistan.

The Taliban’s takeover opens a strategic door to China laden with both risk and opportunity.

Maintaining stability after decades of war in Afghanistan is Beijing’s main consideration, as it seeks to secure its borders and strategic infrastructure investments in neighbouring Pakistan, home to the China-Pakistan Economic Corridor.

For Beijing, a stable and cooperative administration in Kabul would also pave the way for an expansion of its Belt and Road Initiative into Afghanistan and through the Central Asian republics, analysts say.

The Taliban have also repeatedly expressed their hope to develop good relations with China.

They consider China a crucial source of investment and economic support, either directly or via Pakistan.

During the chaotic takeover of power by Taliban, Beijing kept its embassy open in Kabul even as it evacuated many citizens from the country.