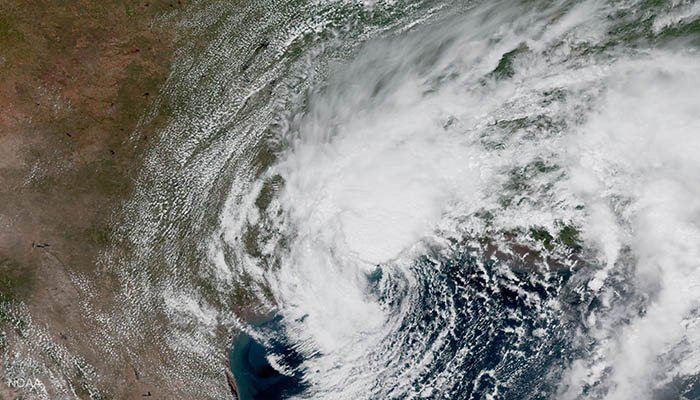 KARACHI: As Cyclone ‘Gulab’ continues to near Karachi and the other coastal areas of the country, the Sindh government announced it would keep schools in Karachi and other cities of the province open.

Speaking to Geo.tv, Sindh government spokesperson Syed Murtaza Wahab said that so far, no decision has been made to close schools.

“So far [taken] no decision to close them [schools],” said the Sindh government spokesperson.

Authorities on ‘high alert’ as cyclone moves towards Sindh

The Pakistan Meteorological Department (PMD) issued a warning on Thursday about the formation of a tropical cyclone in the Northeast Arabian Sea area.

The cyclone, as per the PMD, is likely to trigger torrential rains and squally winds along the Sindh-Makran Coast.

According to the PMD, the tropical cyclone is over 300km away from Karachi.

The well-marked low-pressure area over south Gujarat, India after moving over Northeast Arabian Sea has intensified into a “depression and now lies around latitude 22.5°N and longitude 69.4°E, at a distance of about 340 km in east-southeast direction of Karachi”, it said.