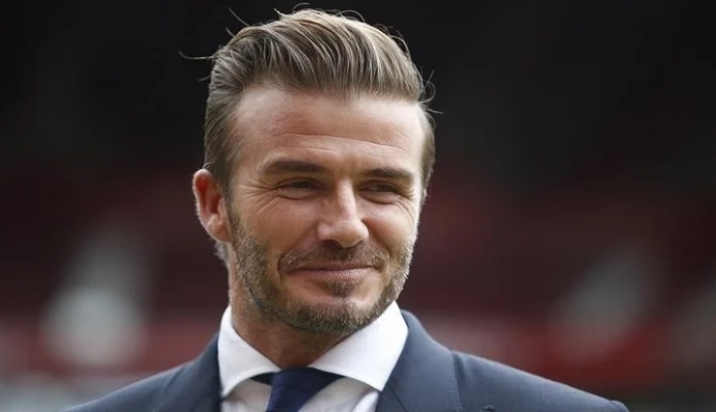 Dr Iryna, who is the head of a regional perinatal center, used the Instagram account to post videos and show the work medical professionals are doing amidst conflict.

Some clips showed newborns receiving treatment. A basement is also seen where the patients were moved to shield them against shelling.

Beckham has one of the highest numbers of followers on Instagram, with more than 71 million followers.

He wanted to draw attention to the “amazing work Iryna and health workers like her are doing to save lives in Ukraine”.

Dr Iryna is a paediatric anaesthesiologist and has been serving day and night since the Russian invasion.

The doctor described the situation as “terrible” when sharing how pregnant women had to be moved to basements.

Beckham, who is a goodwill ambassador for the United Nations UNICEF, posted a video pushing his followers to contribute to the situation by donating to UNICEF.