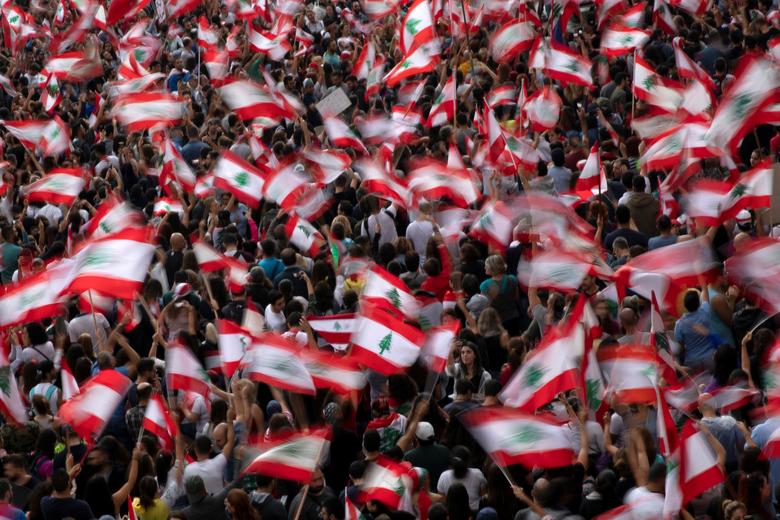 REUTERS: As the Lebanese currency sinks to an all-time low, enraged protestors in the country took to the streets to burn tyres, block roads and chant anti-government slogans.

Lebanon’s economic crisis, which erupted in 2019, has propelled more than three quarters of the population into poverty and the local currency has plummeted by over 90%.

Roads were blocked by burning tyres in central Beirut, Tripoli in northern Lebanon and the southern city of Sidon.

There has been little progress since Prime Minister Najib Mikati’s government was appointed in September after more than a year of political deadlock that compounded the crisis.

Mikati’s government has been in paralysis since a row over the lead investigator into a fatal explosion at Beirut port last year flared during a cabinet meeting on Oct. 12. The cabinet has not met since then.

Subsidies have been cut back on almost all goods including fuel and medicine, pushing up prices as basic services such as healthcare crumble.

The cabinet’s main focus was on a revival of talks with the International Monetary Fund, needed to unlock foreign aid. But an agreement on vital financial figures, a requirement to start negotiations, has not been reached.