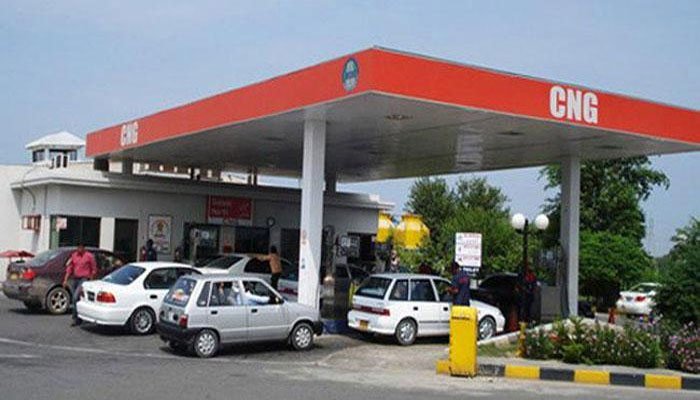 The SSGC spokesperson announced that all CNG stations across the province will remain closed from December 1 to February 15 in Sindh.

“The CNG stations are being closed to ensure gas supply to the domestic consumers,” according to the SSGC statement.

Earlier, Federal Minister for Energy Hammad Azhar had said that the govenrment will ensure the supply of gas for consumers so that they can cook food three times a day.

He had rejected reports that the gas will be supplied only thrice a week. Hammad Azhar had clarified that gas will be made available for people at breakfast, lunch and dinner.

Earlier, the SSGC said that “Due to short supply of gas, its availability has decreased and there is a possibility of low gas pressure in SSGCL system.”

The #COVID19 #pandemic is far from over, the #world #Health #organization chief said on Tuesday, cautioning against a narrative that the fast-spreading #Omicron variant is risk-free. #newspmc #WHO