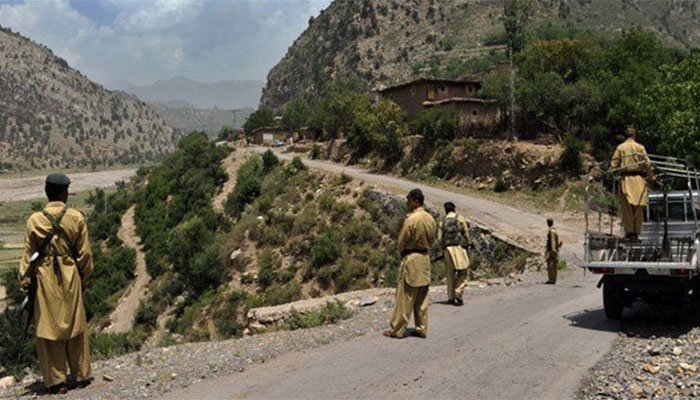 Four Frontier Corps soldiers and one Levies sub-inspector have been martyred in a terrorist attack in North Waziristan, ISPR reported.

Clearance operation is in progress to eliminate any terrorist found in the area.

Tehreek-e-Taliban Pakistan, a banned terrorist group, has claimed responsibility for the attack.