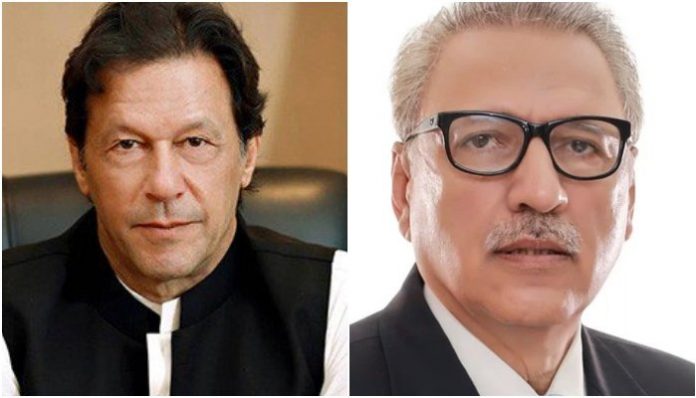 The president and the prime minister, in their separate condolence messages, prayed for the departed soul and grant of courage to the bereaved family to bear the loss.

The president observed that late Sharif had earned distinction in the field of comedy and carved out a place for himself.

The prime minister observed that Umer Sharif was a talented personality who enjoyed a distinct place in acting and comedy. His services in the relevant field would be remembered for long.

Saddened to learn of Umar Sharif's passing. I had the good fortune of touring with him to raise funds for SKMT. He was one of our great entertainers and will be missed. My prayers & condolences go to his family.

On 28 September, late Umar Sharif was boarded in an air ambulance for treatment at a hospital in the US, but his condition deteriorated on the way and he was admitted to a hospital in Germany during a stopover.

The popular comedian was born on April 19, 1955 and started his career as a stage performer. He shot to prominence with his remarkable performance in stage plays like Bakra Qistoon Pe and Buddha Ghar Pe Ha.

Sharif received national awards for best director and best actor in 1992 for Mr. 420.

He was also awarded with ten Nigar Awards. Umar Sharif was also a recipient of the Tamgha-e-Imtiaz for his contributions in the film, Tv and stage drama.