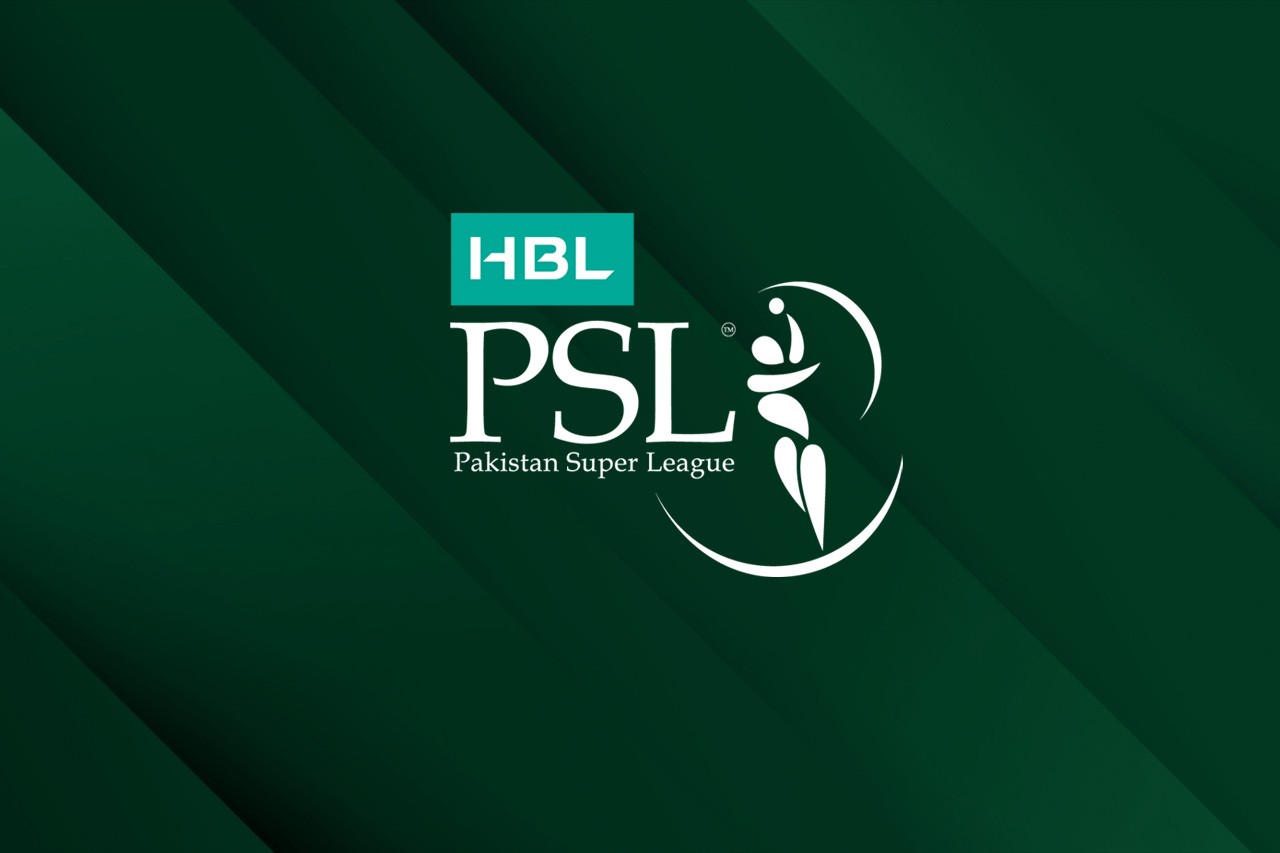 Fakhar, Munro and Zazai stay at Lahore, Islamabad and Peshawar, respectively; Roy rejoins Quetta, David moves to Sultans in Platinum category picks
PCB’s marquee event to take place from 27 January to 27 February; Karachi to host 15 matches in first-leg, Lahore to stage remaining 19 matches
Each side to play equal number of matches at the two venues, as well as same number of day and floodlight matches
Media houses are requested to use correct event nomenclature in texts, headlines and bulletins
Lahore, 12 December 2021:

The six HBL Pakistan Super League franchises on Sunday finalised their squads in quest to lift the glittering trophy at the Gaddafi Stadium in Lahore on 27 March.

These players will join Imran Tahir, Mohammad Rizwan, Khushdil Shah, Rilee Rossouw, Shan Masood, Shahnawaz Dahani and Sohaib Maqsood who were retained earlier in the week for the seventh edition of the tournament that will be played in Karachi from 27 January to 7 February and 10-27 February in Lahore.

England all-rounder Chris Jordan has returned to Karachi Kings in the Platinum Category after missing the 2021 campaign. The side also opted for England’s Lewis Gregory and Tom Abell, as well as Pakistan U19 captain Qasim Akram.