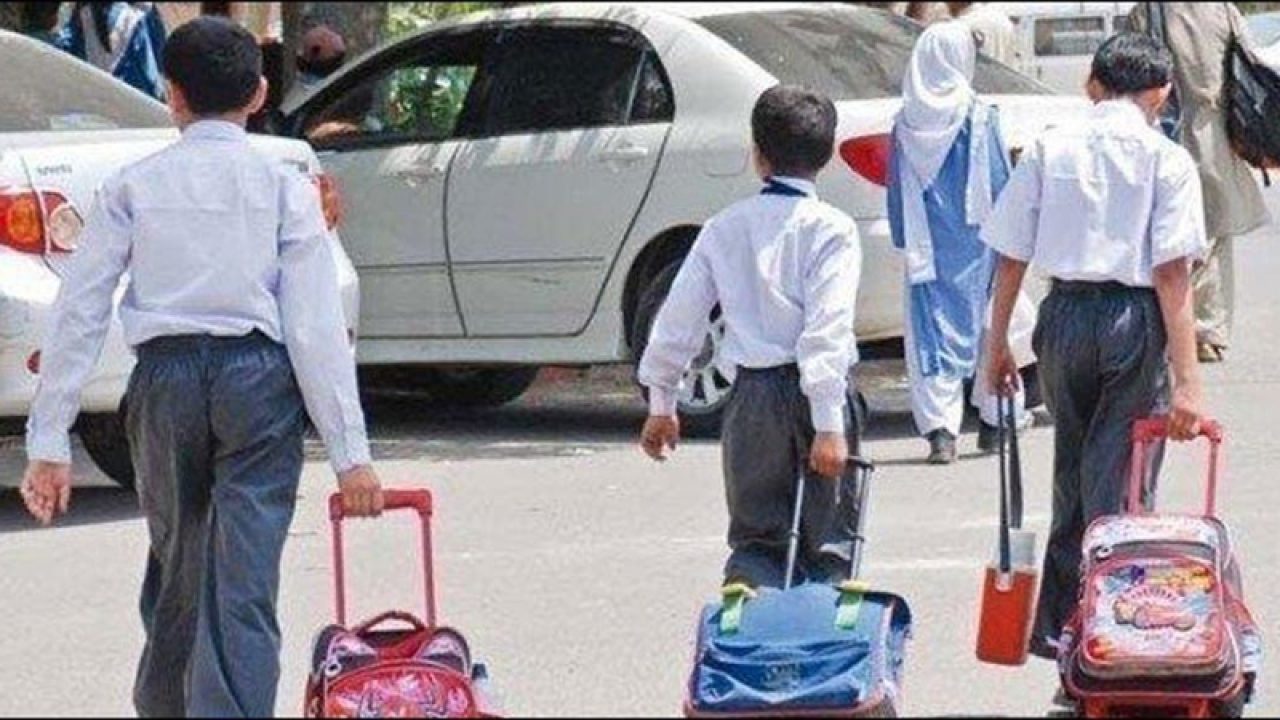 The federal government is considering a proposal to shut down schools for unvaccinated children under the age of 12 years, a health official said.

The government does not plan on closing schools where children above 12 years, staff, and teachers have been vaccinated, Parliamentary Secretary on Health Dr Nausheen Hamid was quoted by Geo as saying.

Dr Hamid said the National Command and Operation Centre (NCOC) — the forum leading the country’s pandemic response — is devising a strategy to keep checks and balances on public gatherings, which are a major reason for the spread of the virus. It will be formulated in a day or two, she said.

Pakistan’s coronavirus positivity ratio reached 9.45% in the last 24 hours after the country reported 5,034 new cases, according to the NCOC’s Tuesday morning data.

“There is no need to impose blanket restrictions across the country and curbs will only be enforced where the positivity ratio is high — with Karachi at the top.”

“Public gatherings will definitely be suspended in these cities and criteria is being set for it […] the NCOC will have a strategy formulated in two to three days,” Dr Hamid said.