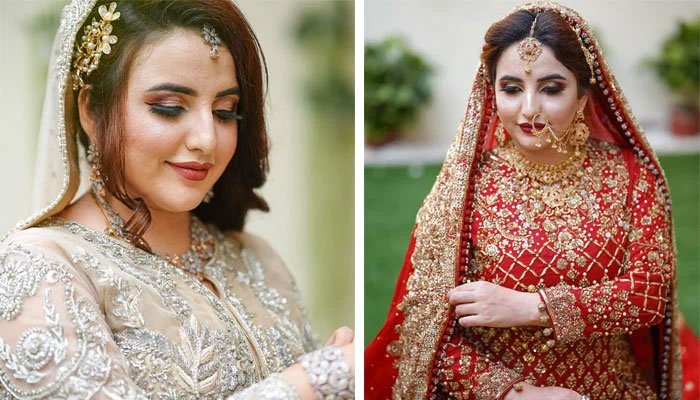 Speaking to Geo.tv, the actress said she had tied the knot and would reveal more details of her husband to fans in the days to come.

A few days earlier, Shah had uploaded a picture of her hand in which a beautiful engagement ring could be seen. Shah wrote “”Alhamdulillah” underneath it.

However, the post was taken down not long after she uploaded it.