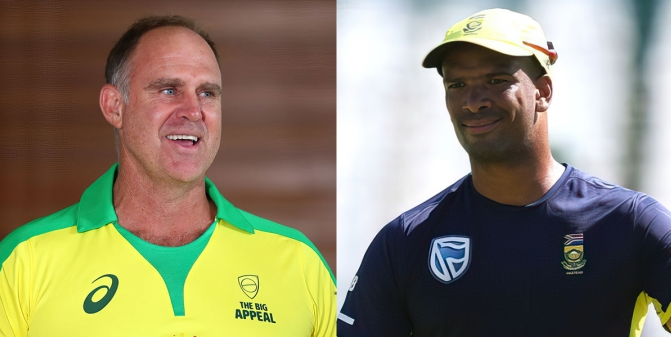 “The national side has the potential to win the World Cup and we need to back the side selected for the global event,” he said while addressing media at the National High Performance Centre following his unopposed and unanimous election as PCB’s Chairman.

“We need to fine-tune our plans. Pakistan cricket’s DNA consists fearlessness, and we need to define a proper model and provide clarity to achieve desired results.”

Mr Ramiz Raja announced 192 cricketers with domestic contracts will see an increase of PKR100,000 in monthly retainers across all rungs. This means that domestic men’s cricketers in the 2021-22 season, which begins with the Cricket Associations T20, the Second XI competition, from 15 September at the Quetta’s Bugti Stadium, will now earn between PKR140,000 to PKR250,000 per month, which is an increase of 250 per cent for the players in the D category, the lowest category.

“It is our duty to care for our cricketers and continue to take measures which strengthen our system,” Ramiz said. “This will also play a role in ending any uncertainty surrounding the current cricket structure; the welfare of present and former cricketers is paramount to me.”

In a bid to further strengthen the age-group structure and ensure that young cricketers are fully equipped for the modern-day cricket, Mr Ramiz Raja announced plans to launch an U19 T20 league to develop cricketers from the nascent stages.

“We need to develop an environment in which we generate professional cricketers at young level,” he said. “This will help the HBL Pakistan Super League franchises as well, who are on the lookout for youngsters. I would like the former greats to coach them. We need to give push to the age-group cricketers so they can excel in the sport from the early age.”

Mr Ramiz Raja also said that it was important to improve the quality of pitches at the grassroots level, as they are integral for the development of cricketers.

In a move that will further strengthen the academies structure and provide upcoming cricketers with the desired facilities to enhance their skillsets and improve their fitness levels, Mr Ramiz Raja said high performance centres will be established in interior Sindh and Balochistan.

Blinken asks Pakistan to ‘line up’ in pressuring Taliban