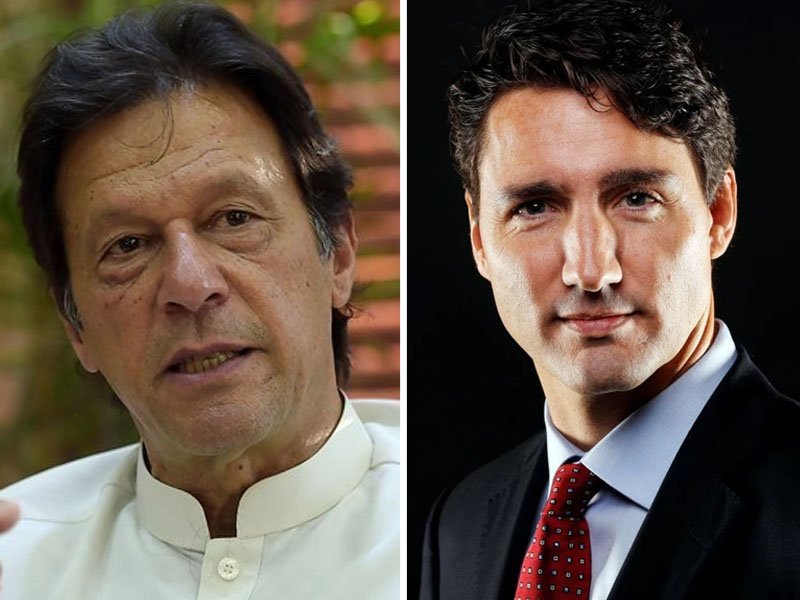 In his letter to Trudeau, Prime Minister Imran Khan, personally and on behalf of the people of Pakistan, extended best wishes for the Canadian prime minister’s well-being and the continued progress and prosperity of the people of Canada on their national day.

The prime minister hoped that the relationship between Canada and Pakistan will continue to deepen in the years to come.

Separately, in his own letter to his Canadian counterpart, National Assembly Speaker Asad Qaiser said sharing ideas and experiences will not only enhance relations between the two countries but will also promote cooperation and mutual understanding as we work towards shared goals of peace and prosperity for all.