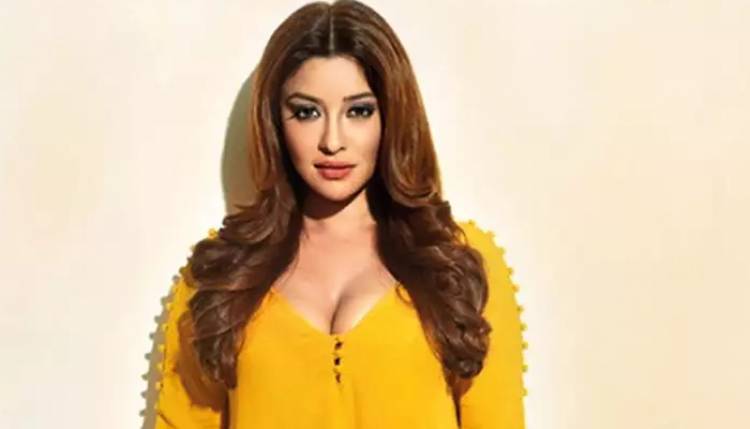 Indian actress Payal Ghosh Tuesday said she had been attacked by a few men in Mumbai who threw acid on her.

The Patel Ki Punjabi Shaadi actress can be seen in a video message, which was shared widely by her fan accounts on social media websites, saying that some men attacked her with a rod just as she was about to sit in her car.

Payal Ghosh said the men were carrying a bottle in their hands, leading to her to suspect that maybe they intended to throw acid on her face.

While she escaped the attackers, the actress suffered a minor injury in her left hand.

“Hi, I am Payal Ghosh and yesterday I went out to buy some medicine. As I was trying to sit in my driver’s seat, some people came and tried to attack me. There was a bottle in their hand. I don’t know what it was. I suspect maybe acid or something. They also tried to hit me with a rod. I tried to rescue (escape) and shouted, so the rod fell on my left hand and I got injured. Probably today I will go to the police station to do the FIR (sic),” she can be heard saying in the video.

She further added, “I don’t know this kind of thing never happened to me in my life ever. This was the first time in Mumbai that I had to face this. I really don’t know what it was (sic).”

In one of her pictures on Instagram, Payal Ghosh can be seen showing her injured hand. In the caption for the picture, she wrote: “I couldn’t sleep the whole night, out of pain (sic).”