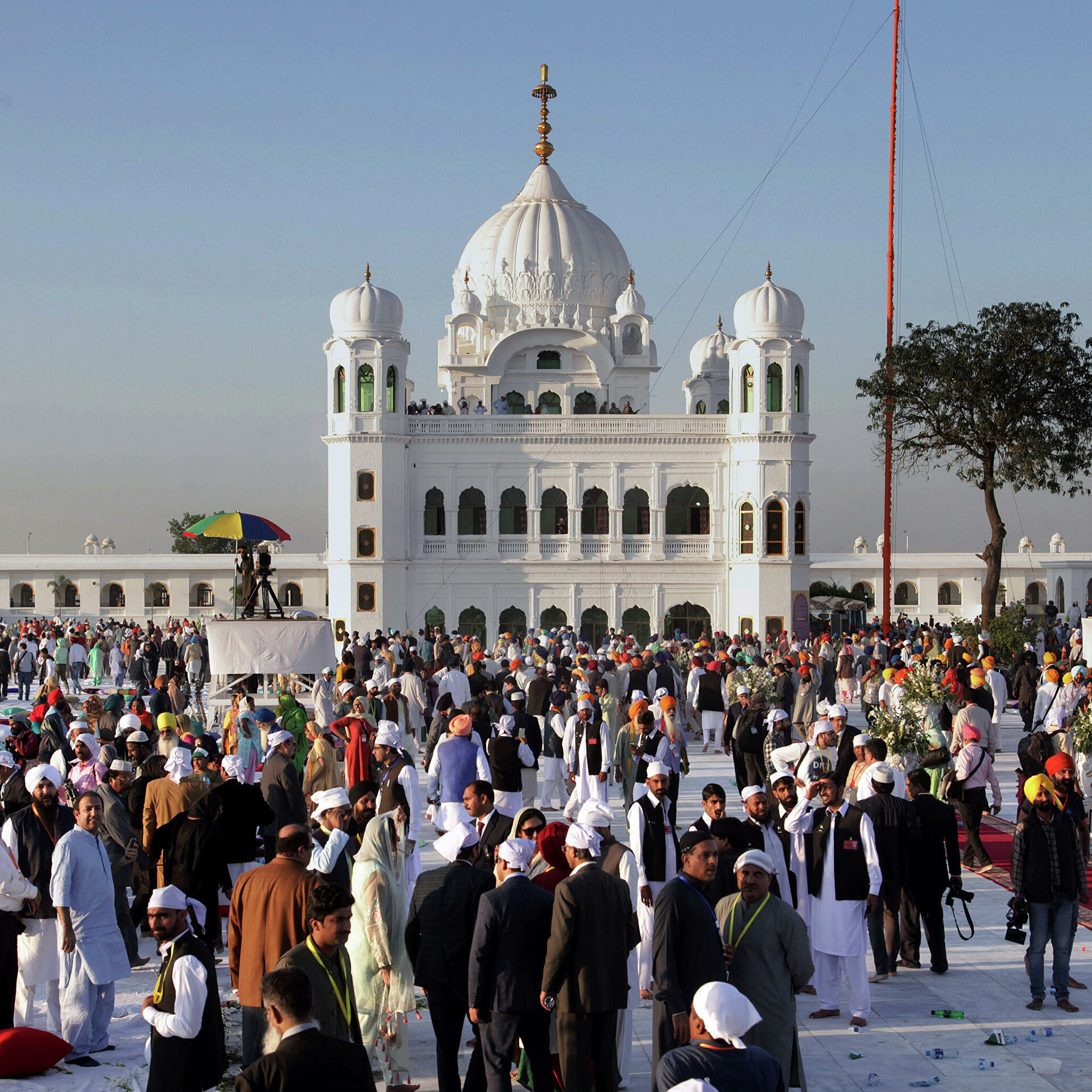 The chief minister of Indian Punjab state will lead a group of politicians to Pakistan where they are scheduled to visit the Karatarpur Corridor, the Foreign Office spokesperson announced.

This visit comes a day before Sikhs prepare to mark the birth anniversary of their founder Baba Guru Nanak.

The pilgrimage to the Kartarpur Sahib gurdwara was suspended in March 2020 due to the COVID-19 pandemic.

Indian Punjab CM Charanjit Singh Channi, along with his ministers, and Punjab Congress president Navjot Singh Sidhu will be part of the first delegation to visit Gurdwara Darbar Sahib in Kartarpur, as per Indian media reports.

However, Sidhu’s media adviser, Surinder Dalla, confirmed that the Punjab Congress president will visit Kartarpur Corridor to pay obeisance on November 20 and not today.

Earlier, Channi had welcomed the Indian government’s decision of reopening the Kartarpur Corridor and said the state cabinet will be part of the first “jatha” (group) which will visit the historic shrine in Pakistan on November 18, the Hindustan Times had reported.

The Kartarpur Corridor, a visa-free crossing allowing Indian Sikhs to visit the temple in Pakistan where Guru Nanak died in 1539, first opened in 2019 for Nanak’s 550th birth anniversary but was closed last year because of the pandemic.

India’s Home Minister Amit Shah announced that the Corridor will re-open from Wednesday ahead of Nanak’s birth anniversary celebrations this Friday.