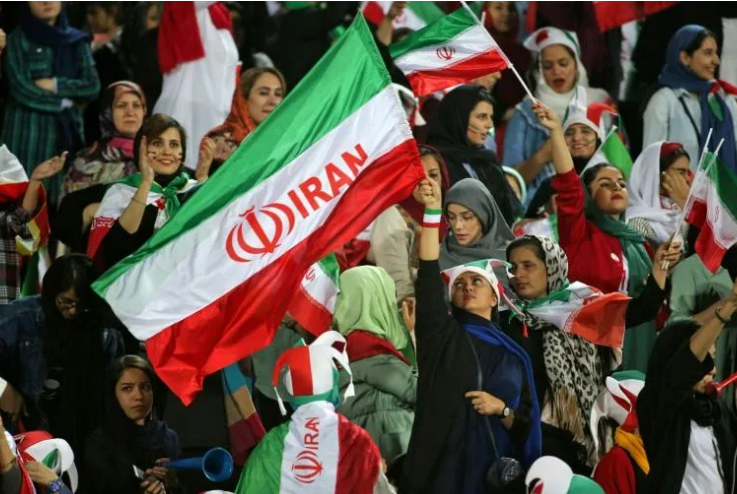 Iranian women will be allowed to enter a stadium in Tehran for the first time in two years to support the national team in a World Cup 2022 qualifier against South Korea.

“The presence of women has been authorised for the match between the national football teams of Iran and South Korea” at the capital’s Azadi stadium on October 12, the state television-linked Young Journalists Club said.

A year-long ban has been in force on all fans entering stadiums in Iran because of the coronavirus pandemic.

But the last time women were able to watch a game at the 80,000-seat Azadi stadium was in October 2019, when Iran thrashed Cambodia 14-0.

Women were refused access to stadia after Iran’s 1979 Islamic revolution, officially to protect them from inappropriate male behaviour.

But Iran has only ever permitted limited attendance, capping it at 1,000 female supporters in 2018, although 3,500 women were able to watch the Cambodia game.