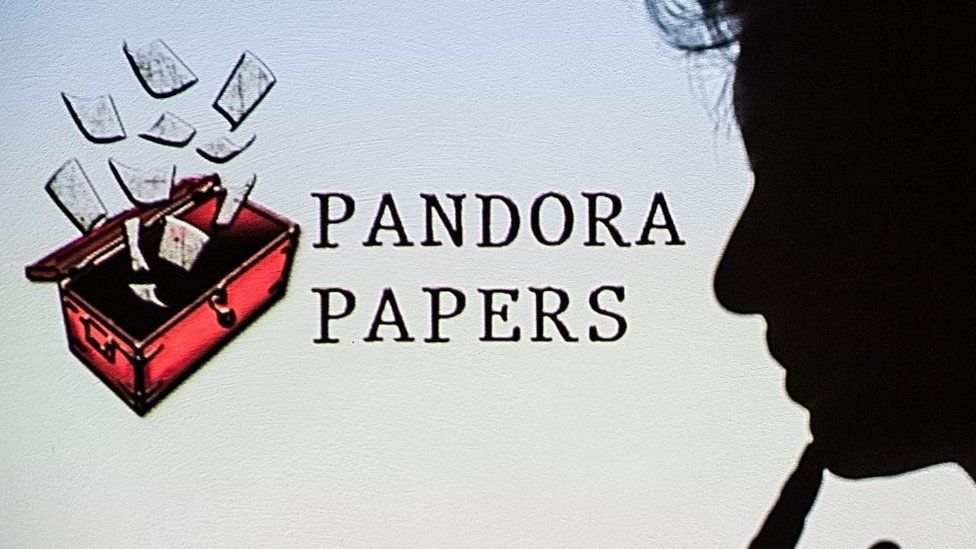 Russia on Monday dismissed revelations leaked in the Pandora Papers as “unsubstantiated claims” after an investigation by a media consortium shone a light on wealth amassed by Kremlin-linked individuals.

The “Pandora Papers” investigation involving some 600 journalists from media including The Washington Post, the BBC and The Guardian is based on a leak of some 11.9 million documents from 14 financial services companies around the world.

The files were leaked to the International Consortium of Investigative Journalists (ICIJ) and published on Sunday.

Putin is not directly named, but he is linked via associates to secret assets in Monaco, notably a waterfront home acquired by a Russian woman reported to have had a child with the Russian leader.

“This is just a set of largely unsubstantiated claims,” Kremlin spokesman Dmitry Peskov said of the leaks.

“We didn’t see anything on hidden wealth within Putin’s inner circle,” Peskov said, adding it was not clear “how this information can be trusted”.

The leaks reveal that the $4 million Monaco property was purchased through an offshore company towards the end of 2003 for the woman — a native of Putin’s hometown Saint Petersburg — who was previously reported to have had a relationship with Putin.

Russian investigative outlet Proekt reported in November last year that the woman, Svetlana Krivonogikh, had at one point worked as a cleaner, and was the mother of Putin’s child.

The purchase of the property went ahead shortly after Krivonogikh gave birth, the leaks showed.

The media consortium said Krivonogikh had not responded to requests for comment.

Proekt last year described Krivonogikh as an elusive millionaire who lives in Russia’s former imperial capital and is the recipient of expensive gifts from Kremlin-connected individuals.

It said facial-recognition analysis of photographs obtained by their reporters showed Krivonogikh’s daughter bears a close resemblance to Putin.

The investigative outlet was earlier this year declared an “undesirable organisation” by authorities as part of a broader crackdown on dissenting voices, banning its work in Russia under the threat of jail time.

The Pandora leaks also revealed that the head of a state-run television network, Konstantin Ernst — who oversaw the opening and closing ceremonies of the 2014 Winter Olympics — was gifted a stake in a billion dollar Moscow property deal.