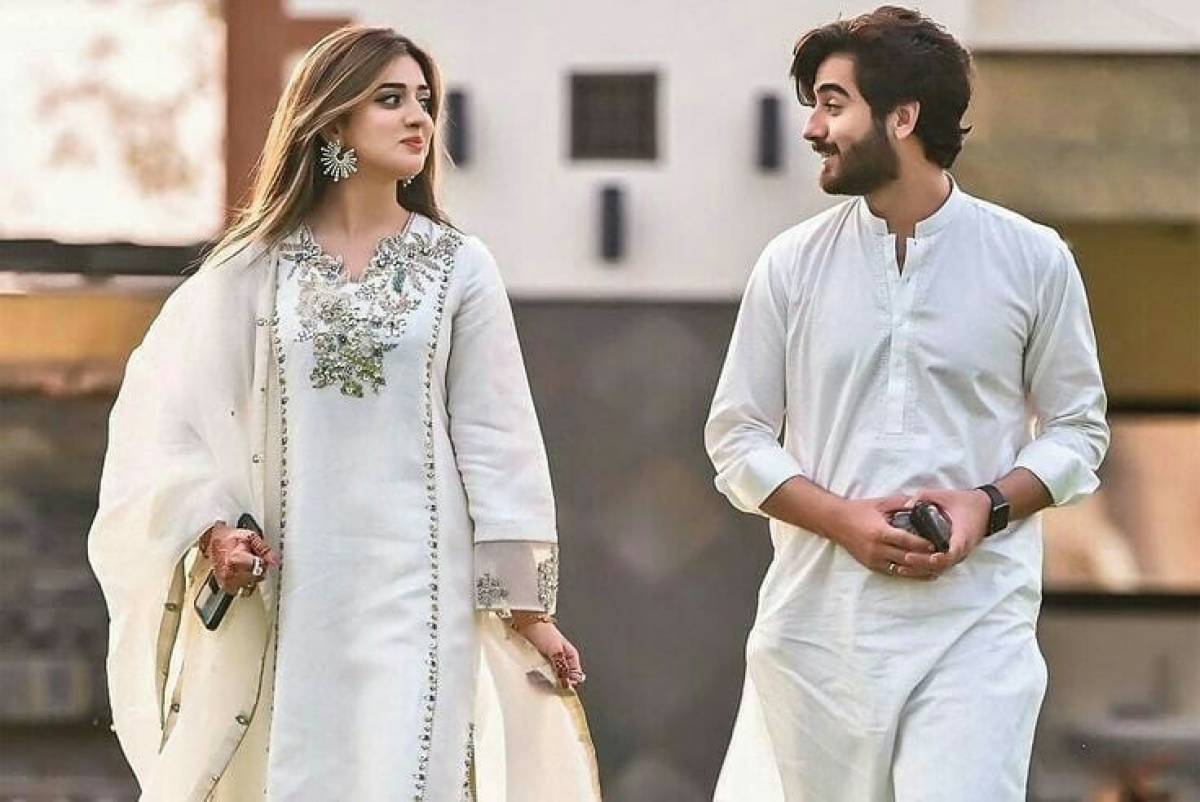 Jannat Mirza, who is the most followed Pakistani celebrity on TikTok with over 15 million followers, confirmed her ‘Baat Pakki’ with Umar days after rumors went buzzing on Social Media few days back to which Jannat had responded saying there is no such thing.

Talking to a private news agency, Mirza said “By the grace of Allah, ‘baat pakki’ of me and Umar has happened, however, an official engagement ceremony has not yet taken place.”

She further said, “Whenever our engagement ceremony happens, I will share the good news with everyone.”

Recently, when Jannat Mirza posted a photo of herself and Umar smiling at each other on Instagram, a fan asked her if the two were engaged.

Over this, Jannat Mirza had responded with only two letters with a heart emoji: ‘BP’ for baat pakki.