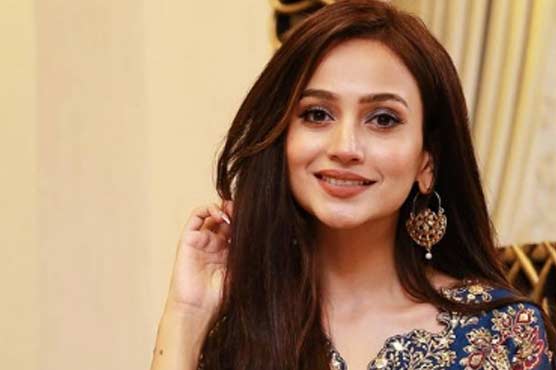 Pakistani actresses Areeba Habib and Zarnish Khan Wednesday lashed out at item songs, saying that there was no place for them in Pakistani society and that they are not part of the Pakistani culture.

Areeba Habib and Zarnish Khan were invited to an entertainment show on Bol TV, hosted by actor Ahsan Khan. During the show, Khan asked Habib why she didn’t do item songs to which she responded:

“What are item songs? Why do we even need them? We have such beautiful actresses, no, we don’t want to see our actresses doing this,” she said.

“We shouldn’t do item numbers because there’s no audience for it here and we just don’t like it.”

She also cited Mahira Khan’s song Noori, saying that it’s “such a pretty song, why should I call it an item number?”

“The content of our films is so good, we don’t need item numbers,” the actress added.