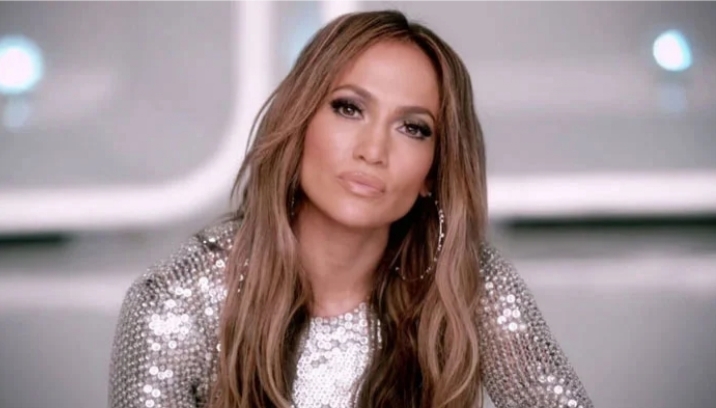 Recently, the American singer took to Instagram and shared a slew of photos and videos from the movie.

She captioned the post, “Today we celebrate and honor Selena’s legacy and music. This movie means so much to me.”

The Marry Me actress also put up an Old Oprah Winfrey interview that was a part of her movie promotions.

In the interview, Winfrey inquired about how difficult it was for Lopez to play the character of an iconic singer.

“I knew it was going to be tough role. I put a lot of work into studying the singer’s life including her tapes as well,” stated the 52-year-old.

The Hustlers actress also disclosed that she didn’t want to get anything wrong, for that matter, even her lips.

To note, Selena Quintanilla, called as Queen of Tejano Music, was one of the well-known Mexican artists of her time. The singer was reportedly murdered by her manager in 1995.

Prince Andrew all smiles during ride around Windsor Estate