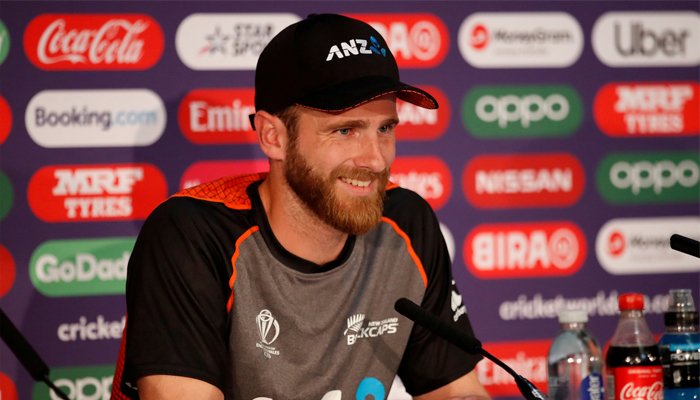 According to the ICC, Kane Williamson suffered a hamstring injury while playing for the IPL’s Sunrisers Hyderabad last week. However, New Zealand coach Gary Stead confirmed Kane Williamson will play in the match against Pakistan, which will be the opening clash between the two sides.

“Kane’s fine and he just had a very, very slight hamstring twinge, but he is getting through everything at the moment, he’s feeling good,” he said.

New Zealand and Pakistan will clash against each other on October 26. More eyes are going to be on the two sides this time, more than ever, because of what transpired a few weeks ago.

New Zealand pulled out of its Pakistan clash at the last minute citing security concerns.

Kane Williamson arrived at New Zealand’s camp in Dubai from the IPL. He was not the only recent arrival, with squad members James Neesham and Adam Milne joining the group from the Mumbai Indians alongside Shane Bond.

Stead said: “He is working specifically with the spinners in the tournament for us as well. So he’s been great and it provides another set of hands for Jurgensen when you look at a large number in squad are bowlers.”