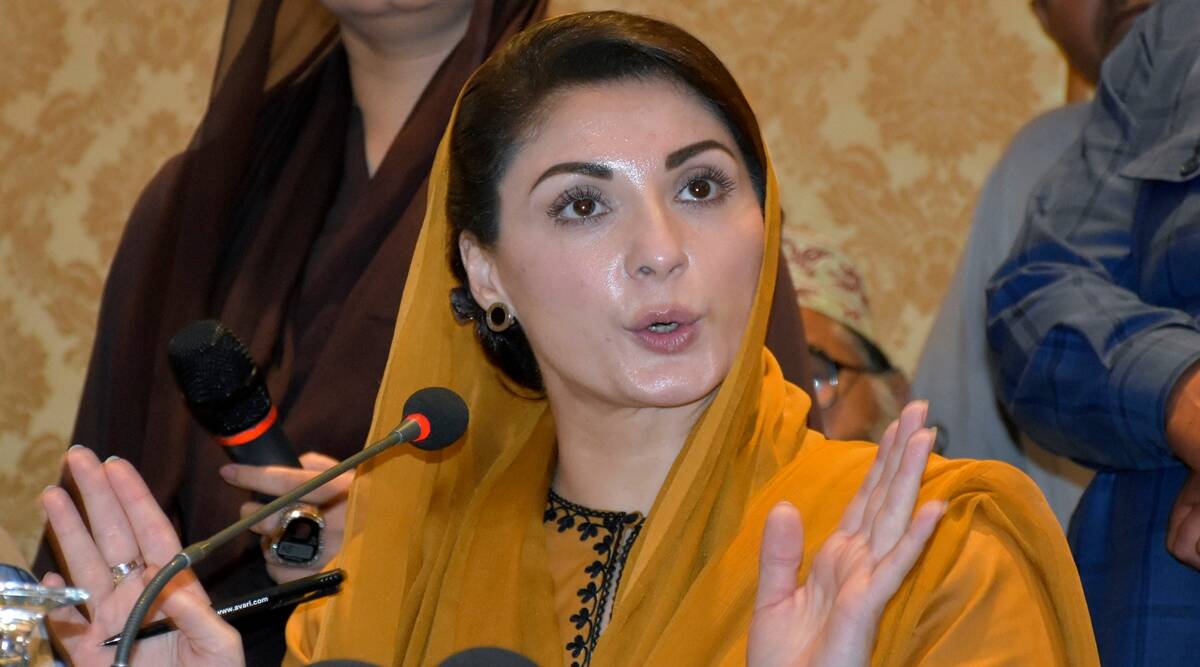 PML-N vice president Maryam Nawaz says that Prime Minister Imran Khan will not be allowed to become a political martyr.

Her remarks came in the backdrops of a controversy surrounding the appointment of new ISI chief which has not been notified by the government.

Speaking to media outside the Islamabad High Court on Wednesday, Maryam said that he (Imran Khan) should not even try to be like Nawaz Sharif” who came into power with the votes of the people, she said.

“Those who have entered into employment contracts, should stick to the terms of their employment,” she added.

“Imran Khan’s identity is to conspire against the elected prime minister and to hold a 126-day sit-in,” she said in response to her own question. She was referring to the PTI’s 2014 sit-in in Islamabad.

The PML-N leader went on to say that one does not simply become a lion by cloaking oneself in the creature’s hide.

Maryam said PM Imran Khan’s identity is confined to “conspiracies” and that he has “nothing to do with the principles of law and democracy”.

She said that the premier will have to “answer for his conspiracies”.

Speaking further about the so-called “conspiracies”, she said that if the use of “magic” has yielded such success, then it should be put to use to alleviate the petrol, diesel, flour crises.

“If your magic is so successful then why don’t you use it for the good of the people?” she asked.

“There is no rule of law in the country right now,” Maryam said.

“Imran Khan is not a constitutionally appointed leader,” she said, adding that he is in fact “guilty of violating it”.

The PML-N leader said that her party’s struggle is “against individuals like Imran Khan”.

Maryam responded to the rumoured differences within the Opposition’s Pakistan Democratic Movement alliance. “There are no conflicts within PDM,” she insisted.