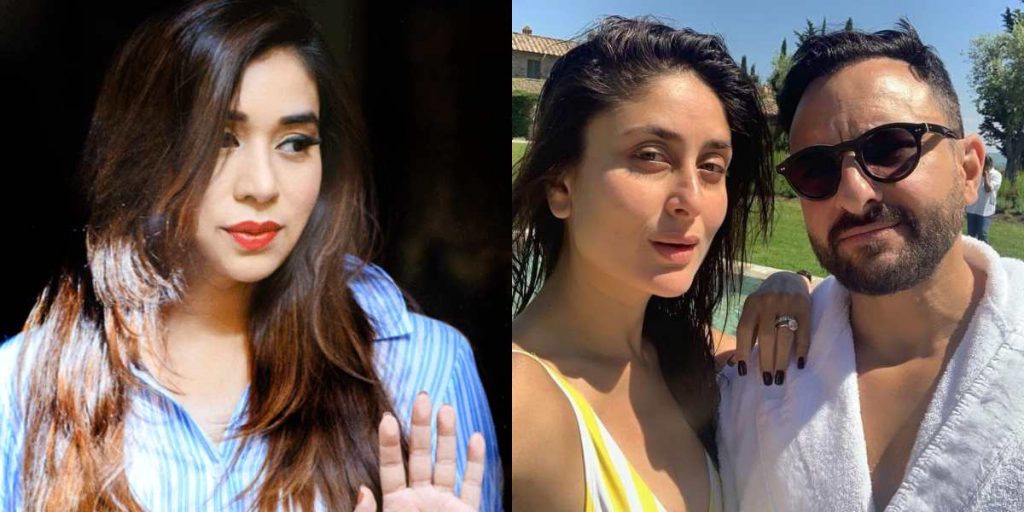 Actress, Singer, and Morning Show host Komal Rizvi opened about alleged rumors on her affair with the Indian Actor Saif Ali Khan is known as the Nawab of India.

The actress when asked said I have interviewed many Indian actors and spent time with so many of them including Salman Khan, Kareena Kapoor, Rani Mukherjee, Preity Zinta, Govinda, and Amitabh Bachchan but never interviewed Saif Ali Khan. She expressed her wish to interview him but couldn’t do so because of the rumors that were in the air.

The rumor was that Saif Ali Khan had bought an apartment for the singer and was seeing her as well. She also expressed how she wished half of it was true; she would have loved to marry him.

Affan Waheed opens up on dancing