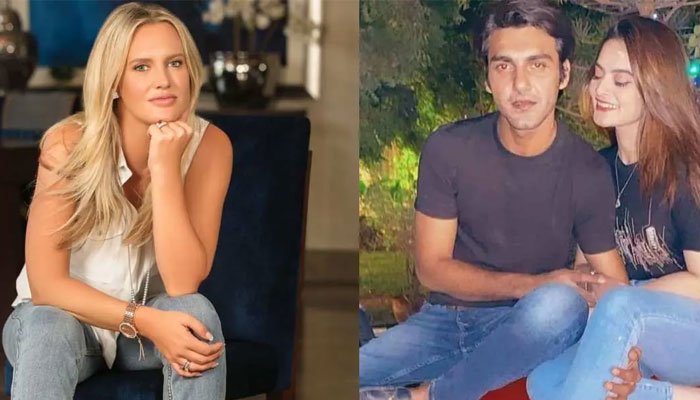 Former cricket team captain Wasim Akram’s Wife Shaneria Akram who is seen doing a lot of social work in Pakistan recently took it to social media to lash out at Minal Khan.

One of the famous twins Minal Khan recently shared a video with her fiancée Mohsin Ikram in which she was seen driving and dancing to a song the same time without having a seatbelt on.

Shaniera lost her cool on it and said that celebrities should set a good example for the public rather than posting such videos on social media platforms that give out the wrong message.

She also quoted, “I am sorry, but this wouldn’t be cute if she would be singing in the hospital”.

This isn’t the first time Shaneira has raised her voice on a public service issue. She has kept raising her voice on the garbage found at the sea view, Karachi, and many times she has been seen cleaning the beach with her team of volunteers.

Shaniera Akram advises Pakistanis to ‘save money, save lives’ by holding…