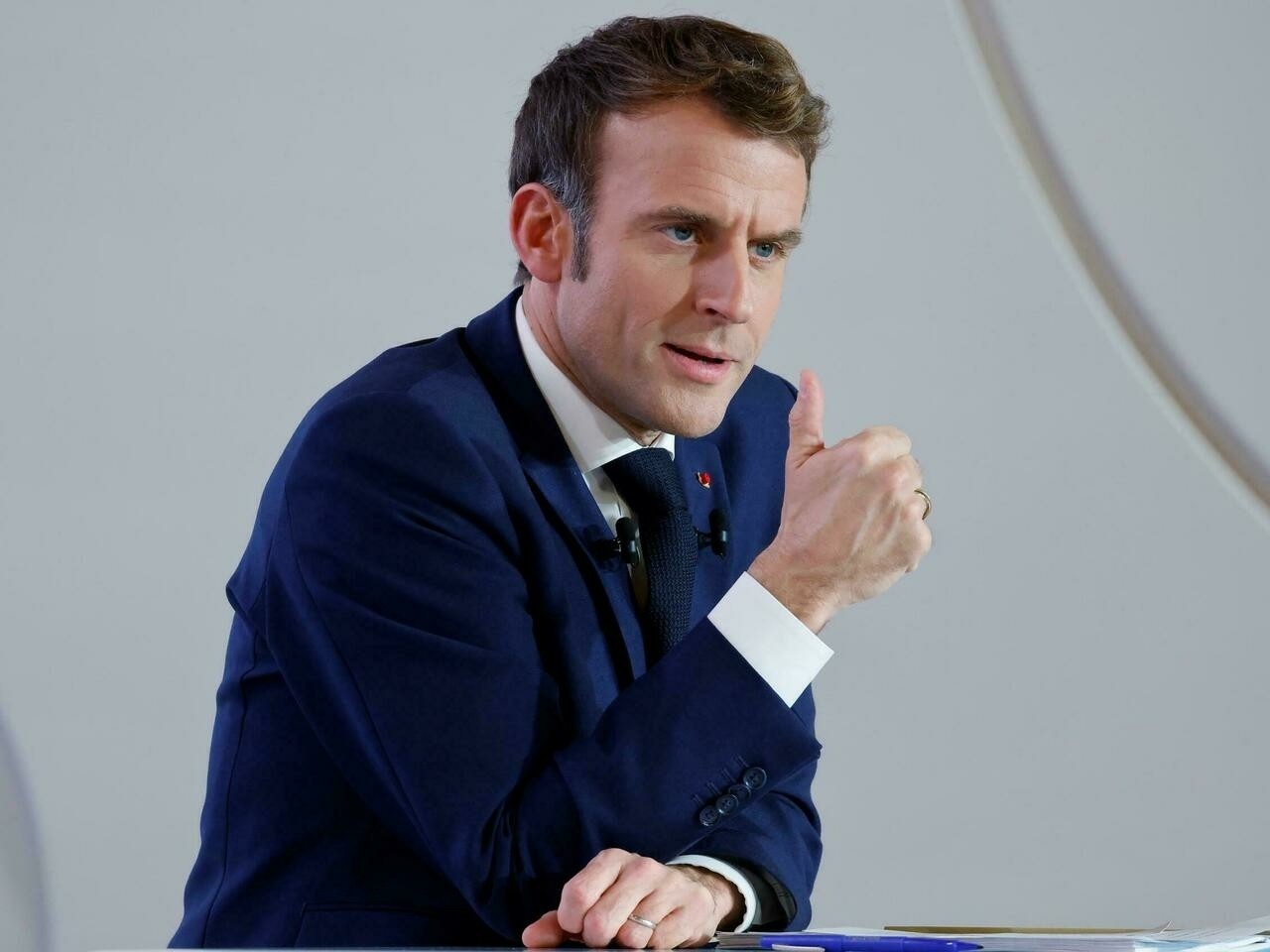 President Emmanuel Macron vowed Thursday France would work towards a strong and “sovereign” European Union when it takes over the bloc’s rotating presidency that coincides with France’s presidential election.

Macron, a centrist who portrays himself as a champion of democracy against populism, may aim to use the six-month EU mandate to fill the gap in European leadership left by the departure of German chancellor Angela Merkel, analysts say.

But the president, who was elected in 2017 demanding reform in both France and Europe, will also face a battle to be re-elected in April although he remains the clear favourite for now.

France’s aim is “to move towards a Europe that is powerful in the world, fully sovereign, free in its choices and in charge of its own destiny”, Macron said at a rare sit-down meeting with media in Paris that lasted more than three hours.

“Faced with all these crises that are hitting Europe, many people would like to rely only on the nation state. These nations are our strength, our pride, but European unity is their indispensable complement,” he said. “We must act like Europeans, we must think like Europeans.”

He called for new mechanisms to protect the EU’s borders, with thousands of migrants gathering on the border between Belarus and Poland in recent months.

Europe “needs to ensure the protection of its borders”, he told the news conference, adding that France would push for reform of the Schengen area of passport-free travel between 26 countries in Europe.

“Schengen is an area that has become fragmented,” Macron said. “Because of the terrorist threat, because of migration tensions and because of the health panic. Does it have to be this way? I don’t think so.”

Macron, who is due to meet Germany’s new Social Democrat Chancellor Olaf Scholz on Friday, also said the EU should reconsider its strict budget deficit rules as governments spend heavily to save their economies from the impact of Covid restrictions.

France will push for a “rethink” of rules that include a demand for deficits to remain below three percent of gross domestic product (GDP), he said.

Turning to environmental issues, he said that France would propose a new EU mechanism to prevent imports of agricultural products from deforested areas when Paris takes over the European Council leadership.

“We will also advance negotiations on the creation of a European instrument to fight against imported deforestation, which will aim to ban imports to the European Union of soy, beef, palm oil, cocoa and coffee when they have contributed to deforestation,” Macron said.

He said France would host an extraordinary EU summit on March 10 and March 11 in Paris, just a month before the presidential vote.

He also accused UK Prime Minister Boris Johnson’s government of failing to keep its word on Brexit, but said he was willing to re-engage in good faith.

“The problem with the British government is that it does not do what it says,” Macron said, adding however that there “had been progress” in recent weeks and that France wanted full cooperation with London.

The French presidency of the EU comes after Macron was left furious with the United States, Britain and Australia in September after they signed a new security deal called AUKUS that led Australia to abandon its purchase of French submarines.

Macron has yet to formally declare he will stand in the election although he is widely expected to do so. In the news conference, he refused to be drawn on the issue.

Recent polls have seen a sudden surge for the challenger of the right-wing The Republicans Valerie Pecresse after she was formally named their candidate.

“Perhaps French policy will change on April 24 (the date of the election second round)… but for sure France will remain France,” he said.

WHO warns of Covid ‘tsunami’ as Omicron fuels record surges