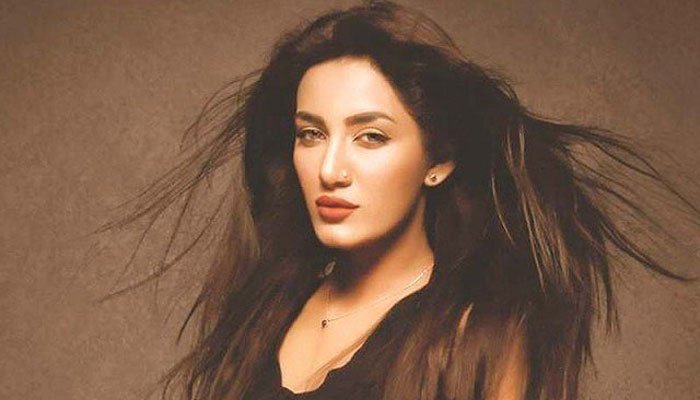 Mathira, model and renowned TV actress, has responded to a couple of objectionable viral videos that purportedly feature her.

Taking to her Instagram, the Pakistani TV personality, who is always known for being involved in controversies, wrote: “A video has been moving the internet, having been edited.”

“The other two videos are mine because I posted them publicly on Snapchat but a stupid nude one is edited and not me,” she added. “My body is tattooed everywhere and so are my fingers, please stop this nonsense. Whoever edited this will be punished,” she lashed out.

Mathira’s response to “leaked”videos come at a time when a PTI legislator and PML-N leader Mohammad Zubair’s alleged videos have been doing the rounds on the internet.

Both videos are sexually explicit in nature. Zubair has come forward and said that the video is a doctored one.

At least 20 die in Balochistan earthquake