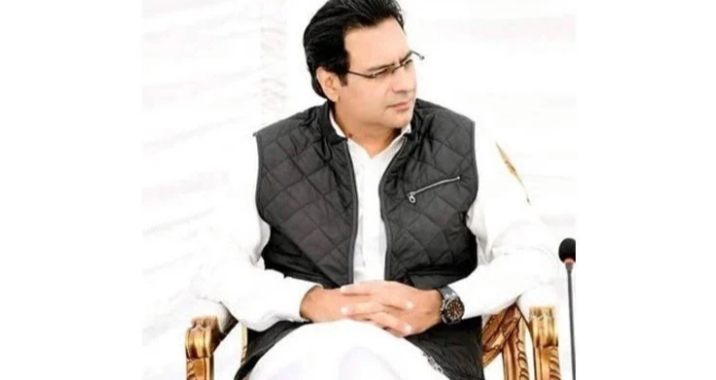 Speaking to this correspondent, Moonis Elahi said he didn’t hold any meeting during his three-day stay in London.

“There was no meeting planned when I left Pakistan for London. I was here to spend some time with my family whom I have after several months due to a hectic schedule in Pakistan. The purpose of this visit was completely private,” he said.

It’s understood that Moonis Elahi will stay in Spain for two days and will be back in Pakistan by Wednesday. Moonis Elahi said his visit to Spain was in personal capacity and nothing of political nature.

He refused to discuss politics saying: “I am on a break for a few days. Let me please switch off.”

It was widely speculated that Moonis Elahi may meet former Prime Minister Nawaz Sharif who has been in London for over two years. The speculations grew because ten days ago PTI’s disgruntled leader Aleem Khan met Nawaz Sharif for three hours at his home to discuss politics.

A source in Nawaz Sharif’s family said that there was no meeting planned but Shehbaz Sharif called on Chaudharies of Gujarat two weeks ago – after a very long time – and relations have improved between both sides.

Political circles in Pakistan are hooked to see which sides the Chaudharies of Gujarat lean towards before the vote of no confidence. Tensions have heightened between PMLQ and PTI govt after Pervaiz Elahi said in a blistering interview that PM Imran Khan’s government was incompetent and failed on many fronts. Elahi said that PM Imran Khan’s nappies were changed by someone else for over 3.5 years and that the help he was receiving to run and manage the government was not available anymore to him.

Pervaiz Elahi also said that Imran Khan had made a fatal mistake by interfering in the internal affairs of Pakistan military.

Prince Charles was given ‘ultimatum’ about marrying Princess Diana