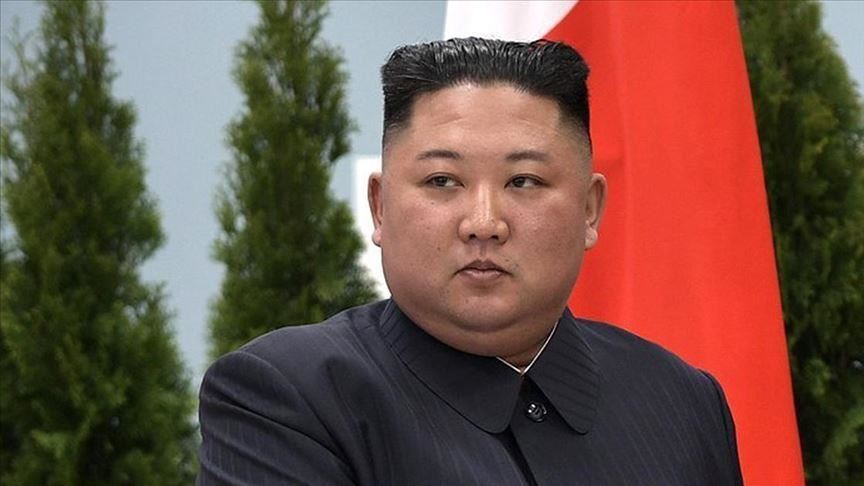 REUTERS: Over the past 10 years, North Korea dictator Kim Jong Un has cracked down on people who have left the country, making it difficult for them to return to their families and homes back in the country.

Even before the coronavirus pandemic slowed the number of defectors to a trickle, Kim oversaw increased controls and pressed China to tighten measures on its side of the border as well.

Only two North Korean defectors entered South Korea from April to June this year, the fewest ever in a single quarter, according to the South Korea’s unification ministry, which handles relations with the North. Activists say several hundred might arrive in a typical quarter.

“He has unconditionally blocked all North Koreans defecting from the country,” said Ha Jin-woo, who worked as a “broker” in North Korea to help defectors leave, before fleeing himself in 2013.

Among those who sought a new life in South Korea after Kim became leader in 2011 upon the death of his father, Kim Jong Il, some say the new leader did little to improve their lives.

“People say living is too difficult these days because the government is taking more and more things from people, and there are more people dying from starvation,” Ha said.

But Kim has introduced some changes.

According to a report issued by the unification ministry on Thursday, Kim has allowed the private sector to overtake state-led agents to become North Korea’s biggest economic actor over the past decade.

Changes in style – such as Kim showing apparent emotion last year during a speech about people’s hardships – have not translated into systemic reforms, and Kim has overseen crackdowns in other areas, such as on foreign media.

“(Under Kim Jong Un) I felt more discipline at school,” said Park, a 23-year-old defector who left North Korea in 2014 and asked to be identified only by his last name.

“For example, the school cracked down more on school uniforms and hair. They more strictly prohibited South Korean movies or music.”

Another person contracts Omicron variant of COVID-19 in Karachi: report

Pakistan-India to square off today in Asian Hockey Championship match