Pakistan-India to square off today in Asian Hockey Championship match 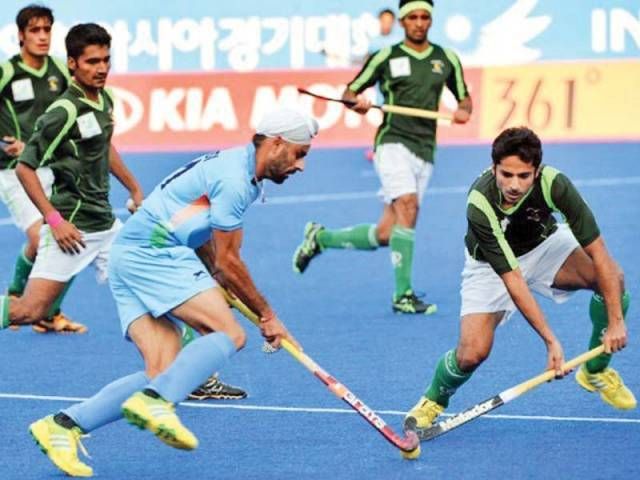 India and Pakistan will square off today in the much-awaited clash between the two teams when they meet in the Men’s Asia Hockey Championship in Dhaka, Bangladesh today (Friday).

Interestingly, India and Pakistan were both declared joint winners of the tournament after the final was cancelled due to persistent rain.

Pakistan have an exceptional record in the Champions Trophy-winning four times while India won the inaugural event in 2011.

India start as favourites for the tournament, given that they are counted among the world’s top three teams. The Men in Blue have given exceptional performances over the past couple of years.

India is one of the most active teams around while Pakistan, ranked 18 in the world, stayed in total isolation from international hockey after missing the inaugural FIH Pro League two years back.