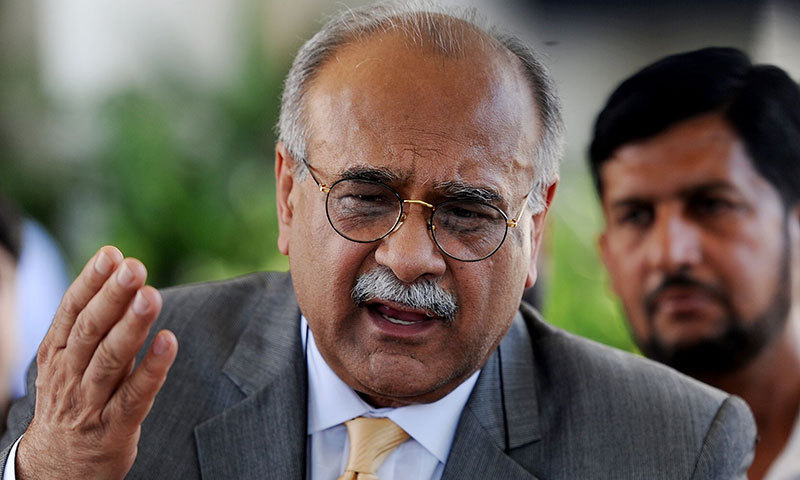 Najam sethi, said in an interview that the Prime Minister Imran Khan should take some time out and supervise what is going on with Pakistan Cricket, being a former player himself Khan should understand that people might forget the political failures but the media and people will keep reminding him of the devastation of cricket.

The former PCB chairman also raised his concerns over the fact that domestic cricket has been ruined because of wrong decisions by the PCB management. “It is not appropriate to shut down anything at once without any alternative. They have shut down departmental and regional cricket and failed to provide an alternative. Cricket has been devastated at every level now, he added.

The future of the Pakistan Super League is also in danger due to their stupidity; didn’t they play in England and New Zealand? Did they not know what a bio-secure bubble is? Why were special task forces not hired for vigilance? In our time for such works, the best people came to supervise the team and the matches. He also mentioned that there are no elected representatives in the PCB.

He further criticized that the present Chairman Ehsan Mani has handed the responsibilities to his favorites rather than the deserving ones. This is the third year that domestic cricket has not been organized. Associations are under an ad hoc system. The board has gone to such a level that now lower-level cricket is being conducted under the supervision of government officials.

We made the first democratic constitution of the board, which was approved by the Supreme Court, and the present administration threw out the constitution, said, Sethi.

He lamented that this was the second year in a row that the PSL had not been able to meet its schedule. “Dr. Sohail Saleem has been made a scapegoat. His responsibility was to formulate protocols. To implement those protocols was the responsibility of senior board officials,” Sethi said.