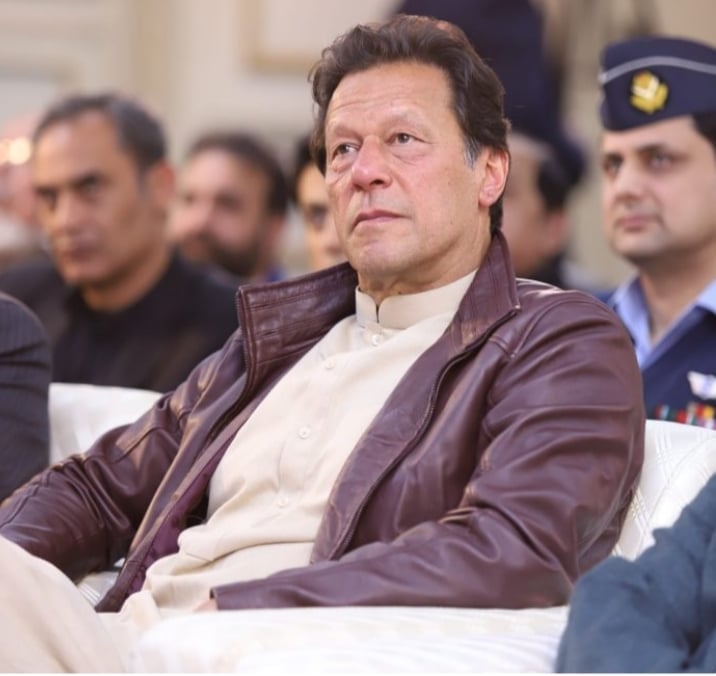 ISLAMABAD, Dec 13 : Prime Minister Imran Khan on Monday said national security could not be ensured unless the inclusive development and equitable growth of all segments of society, provinces, and people was established.

“Unequal distribution of resources leads to anarchy among the people who are left out of the mainstream development,” he said, at the inaugural session of the annual Margalla Dialogue.

The prime minister said the uplift of underprivileged segment of the society was critical to ensure across the board national security.

He stressed that rule of law and equality for all were the preconditions for democracy.

He regretted that Pakistan had suffered an inequality due to three simultaneous educational systems, namely English and Urdu medium schools, and the madrassas.

He pointed out that differences in educational standards of the systems resulted in three different kinds of generations with discrimination in opportunities of jobs.

Imran Khan also pointed out that corruption, particularly of the elite, was detrimental to the development of a country.

The prime minister emphasized the importance of research by the think tanks of the country to counter the negative propaganda in the world.

“Research leads to original thinking within a society. You have to define yourself instead of letting others define you,” he said.

He said lack of in-depth research led to reliance on second-hand information by the western think tanks on important issues such as Afghanistan.

Pakistan, he said, was the country that suffered most in collateral damage in the wake of the Afghan conflict, however was made a scapegoat for the mistakes of the superpowers.

He mentioned that inability of the national leadership to handle the Afghan situation wisely landed the country into two main pro and anti-America divisions.

He said the role of local thinktanks in this situation was important to effectively highlight Pakistan’s perspective in the world rather than being under continuous criticism by the western lobbies.

The prime minister said Pakistan was blamed for wrong reasons by the international community, whereas it remained mum on the atrocities committed by India in the Illegally Occupied Jammu and Kashmir.

Imran Khan said Pakistan in fact had a beautiful and positive face being the home of generous and hospitable people.

On Islamophobia, he said, a strong response by Muslim thinktanks was important to nullify the impression of Islam’s linkage with terrorism.