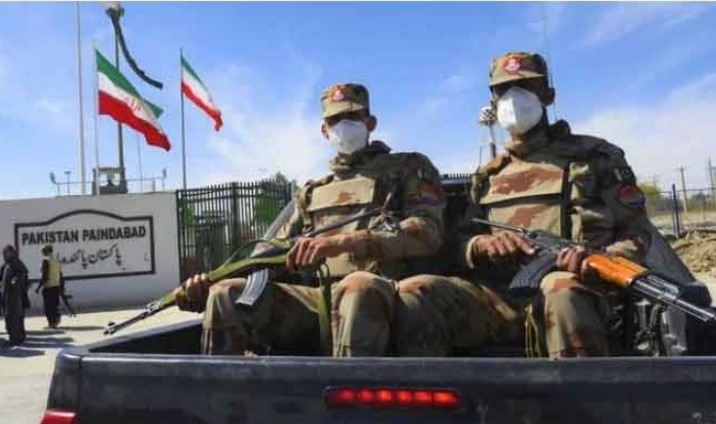 A Pakistan Army soldier was martyred in the wee hours of Tuesday when militants targeted a security forces checkpost along the Pakistan-Iran border in Abdoi sector, Balochistan.

The military’s media wing confirmed that the Pakistan Army inflicted losses on the militants, who fled from the area.

The militants had opened fire onto a checkpost of security forces in Tump, Balochistan, the ISPR had disclosed.

The military’s media wing, in a statement, had said that security forces responded with all available weapons, in which the terrorists suffered “heavy losses”.