Nausheen Shah comes out in support of Nimra Khan 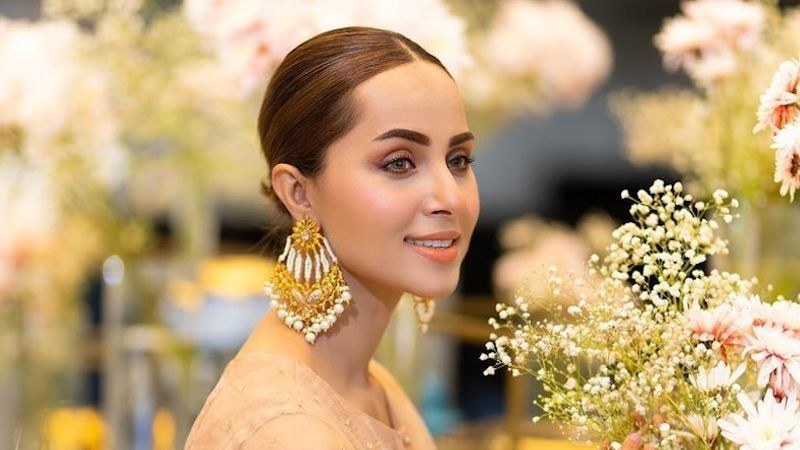 Nausheen Shah breaks her silence after watching Nimra’s ex-husband video and shared her thoughts on this matter.

Despite, Nimra Khan’s unwillingness to speak out, her ex-husband freely discussed their divorce on social media, humiliating her. In the entire session, it appeared that decency and respect are lost on him.

Words spoken by Nimra Khan’s ex-husband have gone viral on social media, The Pakistani actress Nausheen shah speaks up on her instagram story, coming in support of Nimra Khan and sharing some details as what she saw when she met the couple.

“He has a drinking problem impulsive, Disrespectful And Abusive” wrote Nauhseen Shah.

She continued, “I know what she went through because of this pathetic man even then she tried her level best to make her marriage work.”

Shah is glad that Nimra is out of this abusive marriage and tags her marriage as ‘toxic’ “I am glad she took a stand for herself Her marriage was extremely toxic!” she concluded