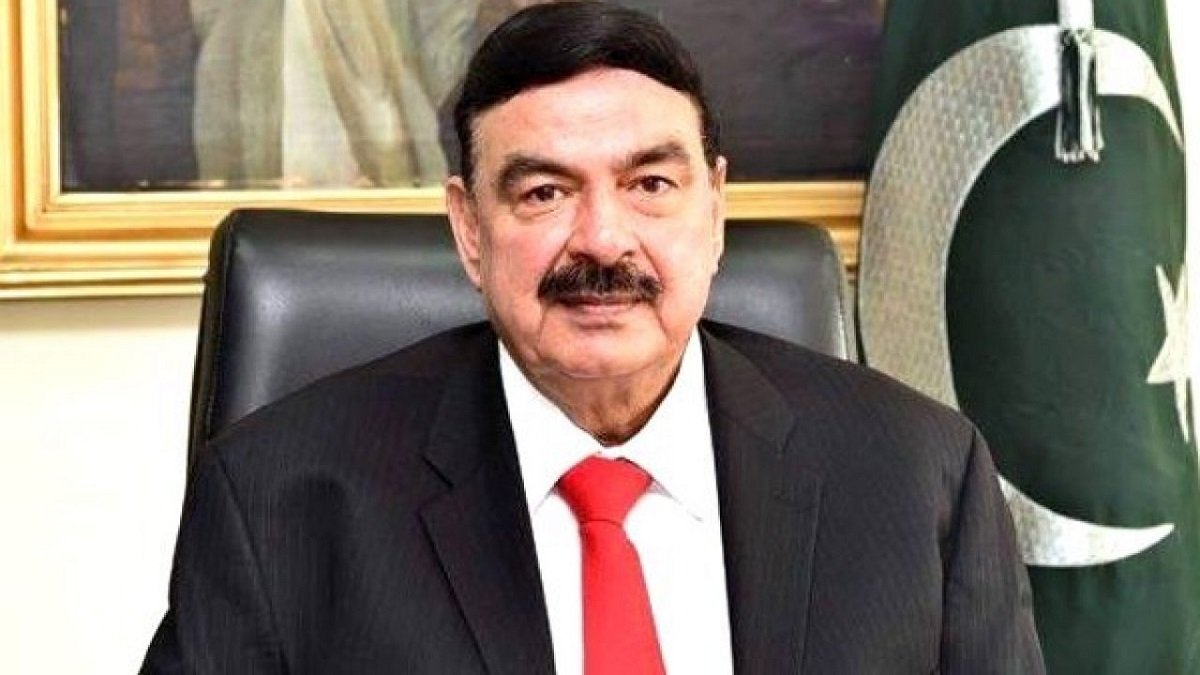 ISLAMABAD: Federal Interior Minister Sheikh Rashed said Friday that the New Zealand cricket tour was cancelled as it fell victim to a conspiracy.

The minister, addressing a news conference, said that Indian media had started spitting venom against Pakistan immediately after the tour got cancelled.

He said none of Pakistan’s security institutions received any threat indication.

“New Zealand’s security experts had come four months before the tour,” he said.

“This decision was taken unilaterally by the New Zealand government,” he said.

When asked to name the conspirator, Rasheed said he would not take the name as Pakistan is a “responsible state”.

Rasheed said “hands wearing gloves” wanted to make Pakistan the sacrificial goat for what happened in Afghanistan, adding that if someone expected Afghanistan to turn into Scandinavia after 17 days, then “that is their own mentality.”

When asked whether it was a failure of the Ministry of Interior, Sheikh Rasheed categorically rejected.

“This is no failure of the interior ministry,” he said. “All security arrangements were made when the Pakistan-New Zealand series was finalised four months before the Afghanistan situation.”

He said Pakistan has the best security institutions in the world, adding that none of them received a security alert. He said PM Imran Khan is playing a leading role in regional politics.

“When it comes to national security, we are all united,” he said.

Speaking about Pakistan’s image, Rasheed said it will improve. He said the country is ready to host England for the cricket series next month, adding that there is no security issue in the country.

Speaking on the issue of Afghan refugees, he said Pakistan had not established a single refugee camp.