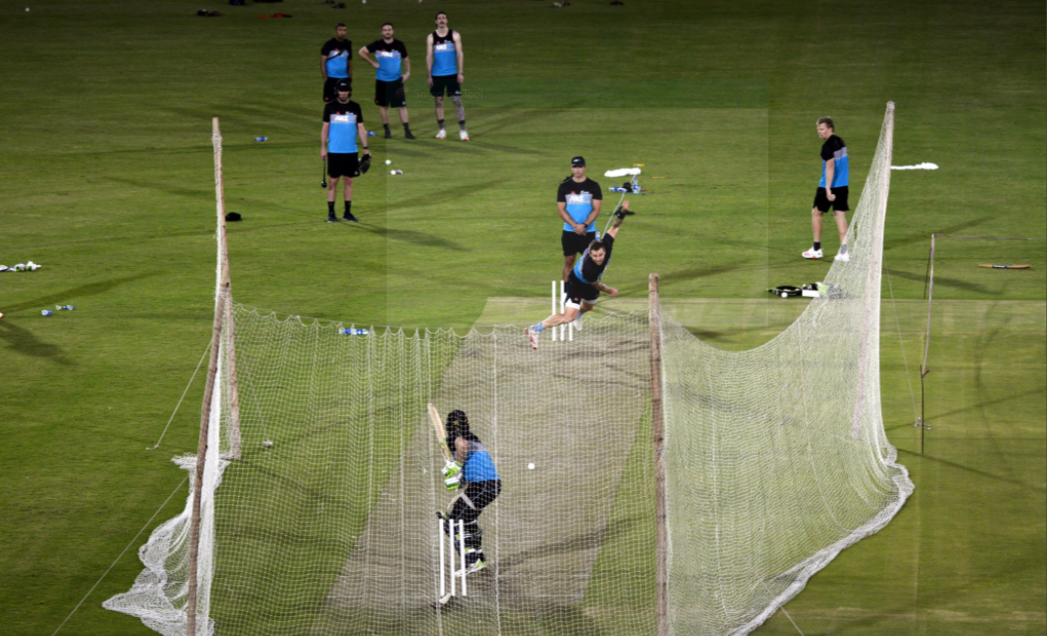 RAWALPINDI: Pakistani cricketers and their foreign counterparts expressed their frustration at New Zealand’s decision to abandon its tour of Pakistan.

In a Twitter message, Pakistan captain Babar Azam wrote: “Extremely disappointed on the abrupt postponement of the series, which could have brought the smiles back for millions of Pakistan Cricket Fans. I’ve full trust in the capabilities and credibility of our security agencies. They are our pride and always will be! Pakistan Zindabad!:

Wish I had words to describe my disappointment. We not only have the best security force in the world but many foreign teams have successfully & peacefully completed their cricket tours in Pakistan. Can feel for the cricket lovers in Pakistan & around the world. #PakistanZindabad

On a HOAX threat you have called-off the tour despite all assurances!! @BLACKCAPS do you understand the IMPACT of your decision?

“Disappointed waking up to the news of the cancellation of the Pakistan Vs New Zealand series because of security issues. Over the last 6 years playing and visiting Pakistan has been one of the most enjoyable experiences. I’ve always felt safe. this is a massive blow to Pakistan,” Sammy tweeted.

‘Lot of good relations between the two…

All eyes will be on #Sharjah today when #Pakistan take on #NewZealand a month after the #blackcaps pulled out of the Pakistan tour at the last minute, citing security reasons
#PakvsNz #PakvsNewzealand