will justice be served ? 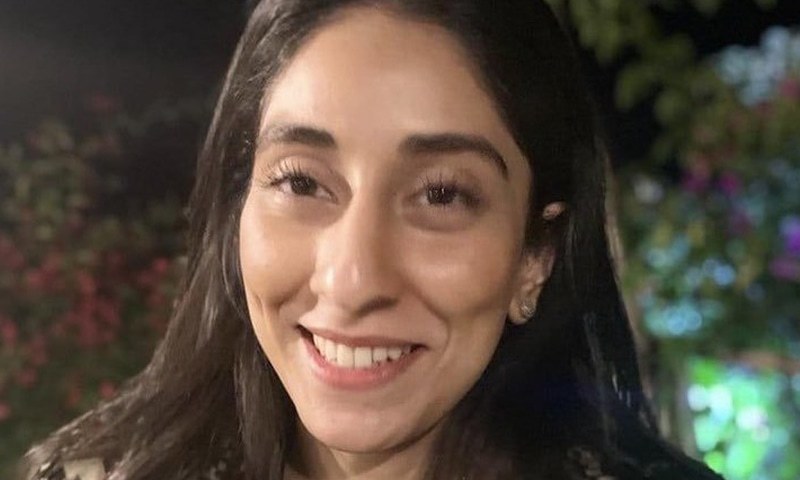 The Noor Mukadam murder case was adjourned by a district and sessions court in Islamabad on Tuesday. The Additional District and Sessions Judge Atta Rabbani will deliver the verdict in the gruesome murder case tomorrow on Thursday February 24th 2022.

This gruesome case had taken Pakistan by storm since the murder first reached headlines in the summer of 2021. The victim Noor Mukadam, was the 27 year old daughter of Pakistani diplomat Shaukat Mukadam. She was said to lured into the residence and kept captive. According to police reports and  autopsy reports she was sexually abused , tortured, killed as she was brutally decapitated by the head with a sharp object.

Her body was found in the Islamabad residence of the accused Zahir Jaffer. The son of the wealthy Jaffer family, who own the Jaffer group of companies including the popular leather brand Jafferjees.

It was said multiple individuals were present at the residence at the time of the murder on 20th July 2021. Including Jaffer family’s security guard , cook and other servants. However before the police were called into residence during the time of the murder. The accused called his parents of Zahid jaffer and Asmat Adamjee, who subsequently called the team of therapy works, the psychological wellness company where Zahid worked.

Zahir was first found next to the body, covered in blood stains of the victim. He was restrained with ropes by members of the company , Therapy works. The phone call to the police was made by neighbors who had heard screaming and terrible noises coming from the jaffer residence in Sector F-7/4, Islamabad.

when the police found him and the body everything else just followed. This long ,heart breaking, bone chilling,  critical case has brought on attention from all over the country and internationally.

Zahir jaffer has critical levels of evidence against him though in court he argues the defense has no eye witnesses to the crime. he’s even claimed not guilty , said that the case was a hoax and an honor killing matter accusing Noor’s father and brother of killing her and framing him to extort money from his family, this is all after he had infact confessed to the crime in September of 2021  only to deny his confession later.

Police however did recover large amounts of evidence that implicate him, such as tickets to leave the country, video tape of the victim being dragged into a room by the accused, DNA evidence of the victims blood all over the crime scene and the accused.

The counsel representing the accused already gave their final arguments in the pervious hearing. At Tuesday’s hearing, Zahir Jaffer was presented before the court.

Advocate Khawar Shah,  representing the victims’ father, stated the details and events before the murder as well as CCTV footage submitted in evidence. “The case has solid evidence against the accused, based on DVR, CDR, forensic and DNA reports. All the evidence gathered scientifically has been made part of the case,” he said

District aCourt Judge Ata Rabbani reserved the verdict, after petitioner’s counsel finished their arguments in the case. The verdict will be announced tomorrow on February 24th 2022.

Many all over social media and the country  are waiting patiently for the verdict , some already consider him guilty demanding the death sentence including Noor’s father, however the rest is up to the judge.